I am primarily a historian of the American state. My publications on constitutionalism, legal theory, and national security policy have covered the sweep from the colonial period to the present.

My current research focuses on the political and legal history of the 20th century. In particular, I am writing about the New Deal war on crime and its implications for political legitimacy and the intellectual and policy history of modern liberalism. My manuscript in progress argues that President Roosevelt and Attorney General Homer Cummings created a war on crime coalition, which transcended the political and institutional divisions that previously precluded national legitimacy, and nurtured new relations across society and the different levels of government. This allowed them to reform the law enforcement machinery they inherited from the contested legacies of war and Prohibition and put it on a more sustainable path. The New Dealers oversaw major developments in criminology, penology, drug control, and federalism. In the process they built a new kind of security state and a new kind of liberalism, which mutually reinforced each other and withstood the tests of World War II.

As a graduate student instructor, I have taught U.S. history survey courses, an upper division class on American crime and punishment, and my own seminar on the U.S. and the World in 1968.

“Formed for Empire: The Continental Congress Responds to the Carlisle Peace Commission” (Winter 2018, The Journal of the Early Republic)

The Power of Habeas Corpus in America: From the King's Prerogative to the War on Terror (2013)

PROSE Award for Best Book in Law and Legal Studies (awarded by the Association of American Publishers), 2013 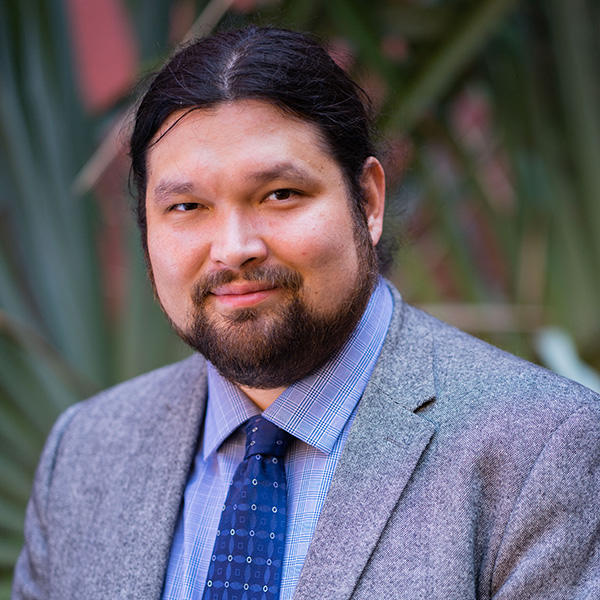