I am a historian of international law and modern Germany in global perspective.

My dissertation explores the history of weapons prohibitions in international law from the 1860s to the 1920s. I study the moral, medical, and political making of the legal boundary between acceptable and unacceptable weapons. I also trace the meanings of treaty-based weapons prohibitions as they became moral signposts in times of war. By analyzing sources from national archives, the League of Nations, the International Committee of the Red Cross, university archives, and historical newspaper collections, I show how the rise of weapons prohibitions reflected and shaped a world that made moral distinctions between different weapons while acquiescing to war as an instrument of state policy.

At Berkeley, I have taught a seminar on the laws of war, and served as an assistant for The History and Practice of Human Rights (twice), Global Society, Berlin in the Twentieth Century, and Death, Dying, and Modern Medicine. I am also an active member and former organizer of Der Kreis, the UC Berkeley working group for German history and culture.

“Civilization as a Concept of Transgression in International Weapons Law in the 1920s,” Law and Society Association Junior Scholars Workshop, Washington, D.C., May 28–29, 2019.

Spring 2015: “Berlin and the Twentieth Century” 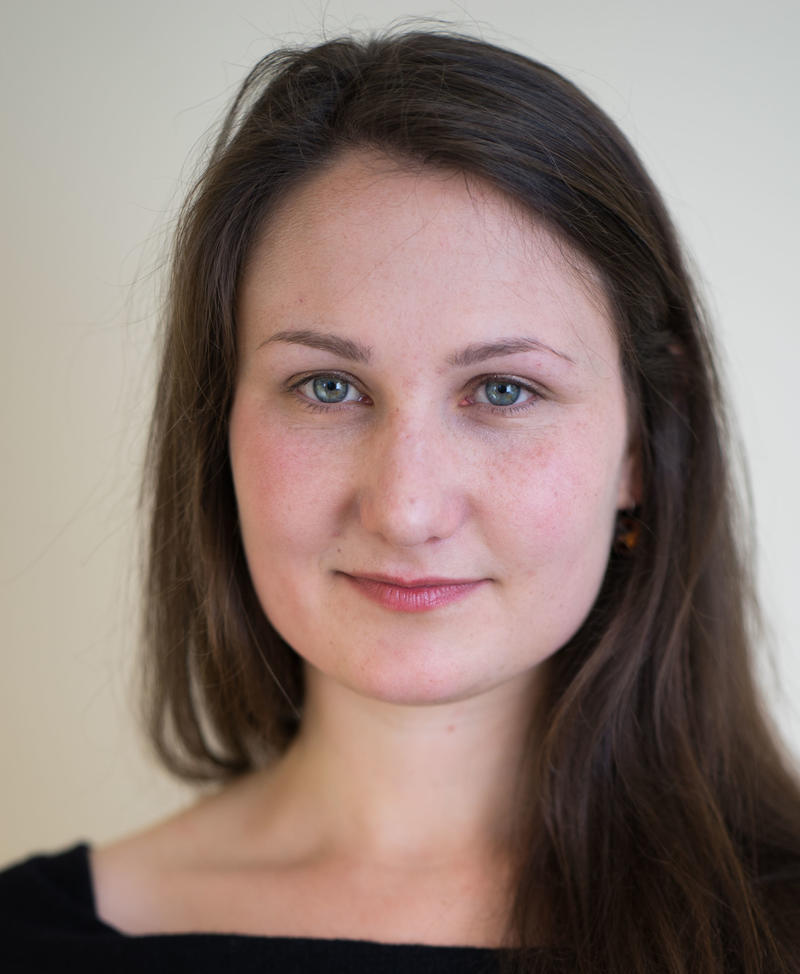