My interests include modern British and European history, gender, sexuality, feminism, labor, political activism, intimate life, and the political economy of the late 20th century. I hold a BA in History from UC Berkeley and a M.Phil in Modern European History from the University of Cambridge.

My dissertation explores the politics that shaped the invention of the 'working parent' in the last third of the 20th century. From the 1970s, the concept of working parenthood emerged in Anglo-America to describe a set of perceived socio-cultural transformations resulting in the new middle-class norm of the dual-income household. Over the subsequent decades, working parents emerged as an object of social-scientific research, charity, government, and corporate policy, and working parenthood became a category of self-actualization and improvement. By considering how changes in parenthood were linked to broader contemporary shifts in the cultures of work and home, gender relations, and economies of time, I aim to explore the mixed legacies of second-wave feminism in the neoliberal era.

At Berkeley I have taught as a Graduate Student Instructor for the following courses: 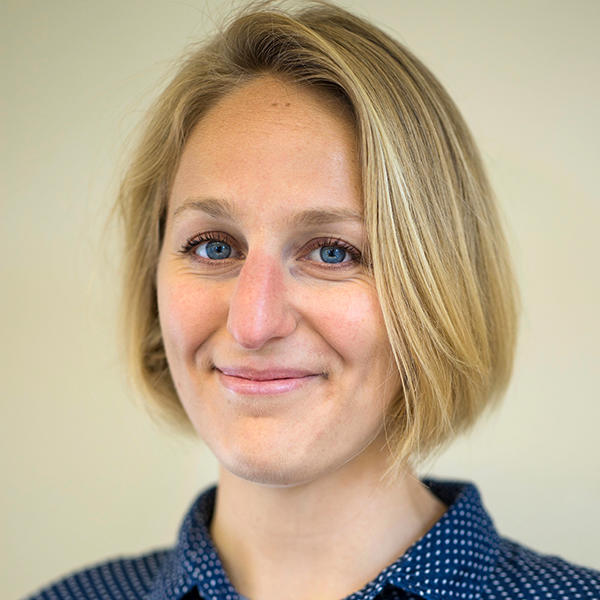