My dissertation is an environmental and material history of the telegraph in the long nineteenth century. My project demonstrates the multitude of ways in which the non-human world intruded upon the supposedly space-annihilating telegraph, and explores the implications of the telegraph's materiality for the projection and expansion of state power both within and beyond the contiguous United States.

“Economic Entomology and the Anthropomorphization of Insects, c. 1865–1930,” Humans, Ticks and Insects in Multispecies Networks, Humans and Ticks in the Anthropocene Project (HUTI), University of Turku, March 2022.

“Lines in the Desert: Communications Infrastructure and the Bighorn Sheep,” Ninth International Conference on the Constructed Environment, Guimarães, Portugal, May 2019.

“Technologies of the Sea: Contesting Sovereignty over the Water in the Nineteenth Century Caribbean,” Tinker Foundation Field Research Symposium, University of California, Berkeley, 2016.

“Over Land or Under Water: A Material History of the Telegraph, 1861–1898,” Environmental Science and History Working Group, University of California, Berkeley, 2015. 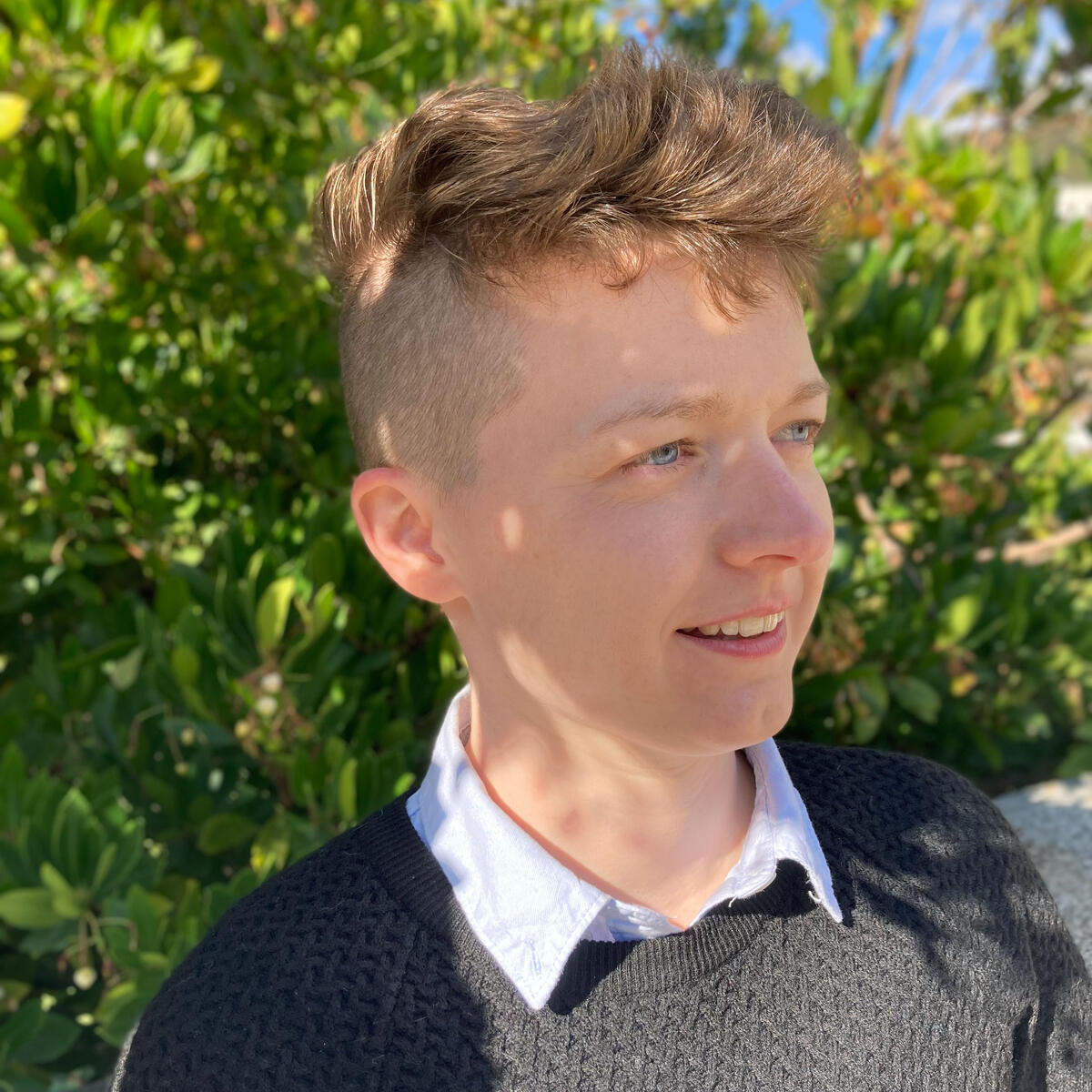