Having completed Catholic Women and Mexican Politics, which will be published by Princeton University Press in January 2023, I have begun a new project tentatively entitled "Gender and the Liberal City in Nineteenth-Century Mexico."  It will examine both the impact of liberal politics and the absorption (or not) of liberal culture in Morelia, Mexico City, and Guadalajara.

Wealth and Power in Provincial Mexico: Michoacan from the Late Colony to the Revolution. Stanford University Press, 1999.

"The Catholic Church and the Ladies of the Vela Perpetua:  Gender and Devotional Change in Nineteenth-Century Mexico," in Past & Present, Nov. 2013. 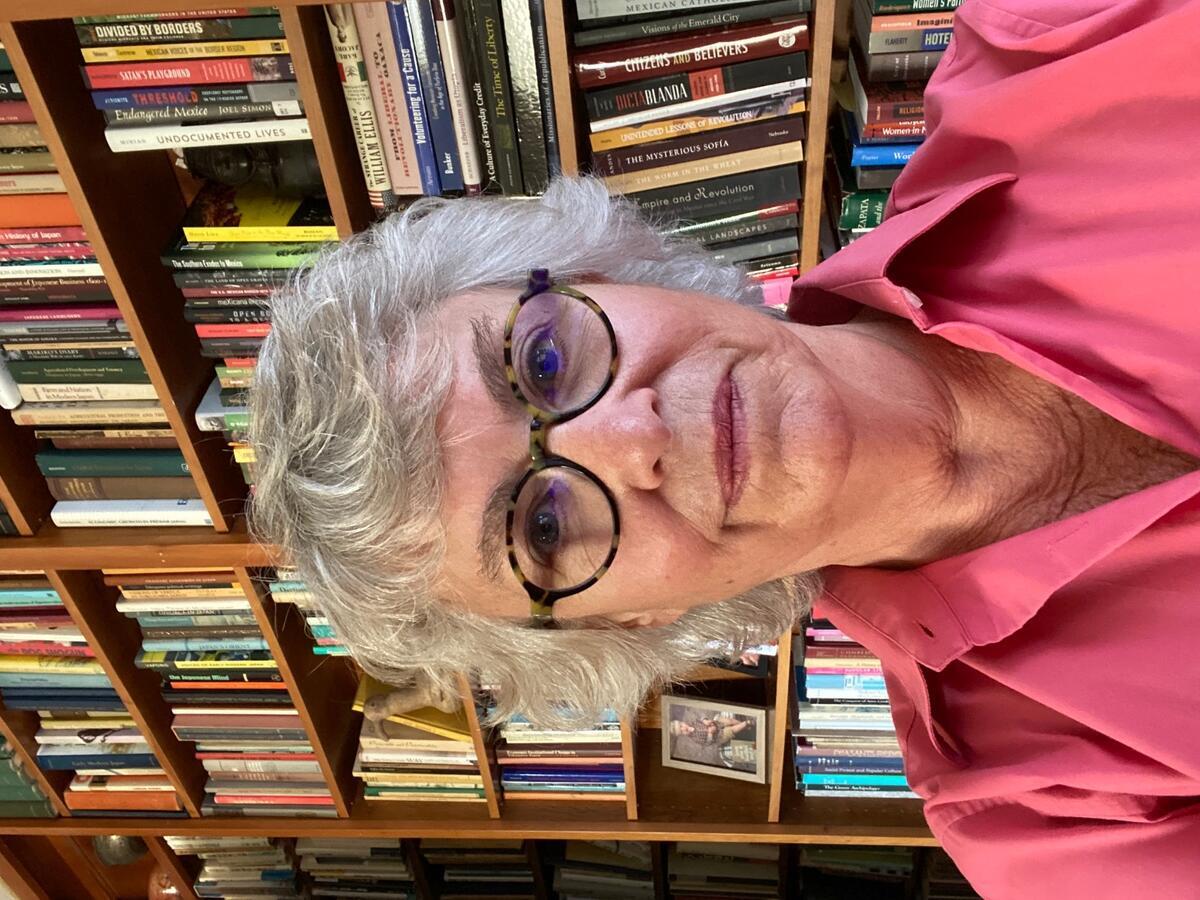