The Week: A History of the Unnatural Rhythms That Made Us Who We Are, Yale University Press, 2021.

With Rebecca McLennan, Becoming America: A History for the 21st Century, McGraw-Hill, 2015.

The Postal Age: The Emergence of Modern Communications in Nineteenth-Century America, University of Chicago Press, 2006. 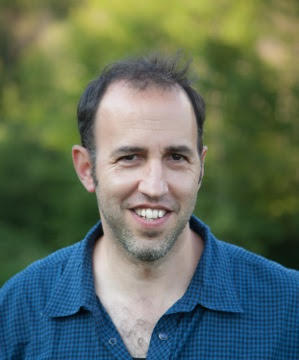