MPhil in History, Philosophy, and Sociology of Science, Technology and Medicine, Emmanuel College, University of Cambridge (2016)

Research Fellowship, Consortium for the History of Science, Technology, and Medicine, Spring/Summer 2022

My dissertation studies ‘invention’ as a topic of social scientific interest roughly between the Crystal Palace Exposition in 1851, where thousands gathered to marvel at the great machines that marked advancements in British industry, and Vannevar Bush’s famous policy memo, “Science: The Final Frontier,” which was published in 1946 and outlined how the United States could best cultivate technological progress.

Over that century of rapid industrial change, technological progress became an object of expert knowledge. It was no longer a providential gift, but a form of natural human intelligence that could be administered and organized. How did invention shift from a mysterious endowment from beyond social life, to a universal faculty and scientifically-managed process identified with the imperative to develop supposedly primitive peoples? How and why did social scientists begin to put mindful practices associated with technical objects at the center of their accounts of human intelligence, and what were the consequences of that move for interpretations of such objects and their role in historical change?

My story shows how social scientists in the Anglophone world construed ‘invention’ and related types of technical practice as the definitive forms of human intelligence. That shift naturalized technological innovation as a process and policy imperative and defined new terms in which the scientist’s labors could be understood to advance social good. My central episode occurs in the final three decades of the nineteenth century, at the young US National Museum in Washington, DC, where ethnologists like Otis T. Mason, WJ McGee, and their colleagues developed a program of research centered on ‘invention’ as the definitive process of cultural production. 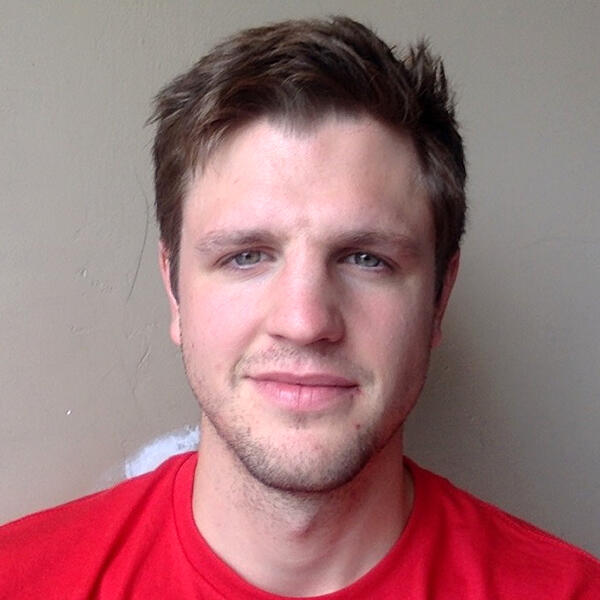