I am a historian of Tibet and Inner Asia. My research and teaching are concerned with the place of Tibet in regional and global histories, and with how Tibetan historiography - and relatedly, that of contemporary states including China, India, Nepal, Bhutan, Mongolia, and Russia - has been shaped by modern transformations in knowledge, economy, culture, and governance.

My book in progress, The World the Medicine Buddha Built: Tibetan Medical Technologies and Infrastructure in Qing Inner Asia, examines the rise of a vast network of Tibetan medical institutions across Inner Asia during the period of Qing Empire (1644-1911), and its central role in imperial governance as well as in early twentieth-century state-building projects across the Tibetan Buddhist world. By charting different approaches to medical and social reform in the wake of Qing imperial disintegration, my work considers how efforts to redraw the boundaries of knowledge and community became constitutive of the politics of modern China and Tibet.

Before coming to Berkeley, I taught as an Assistant Professor in the Department of Central Eurasian Studies at Indiana University, Bloomington. I have lived, studied, worked and traveled in many places across the Tibetan Buddhist world for over two decades.

Currently I serve on the editorial board for the Papers on Inner Asia of the Sinor Research Institute for Inner Asian Studies (Indiana University), which welcomes submissions.

Postdoctoral Fellow, D. Kim Foundation for the History of Science and Technology in East Asia, 2018-2019 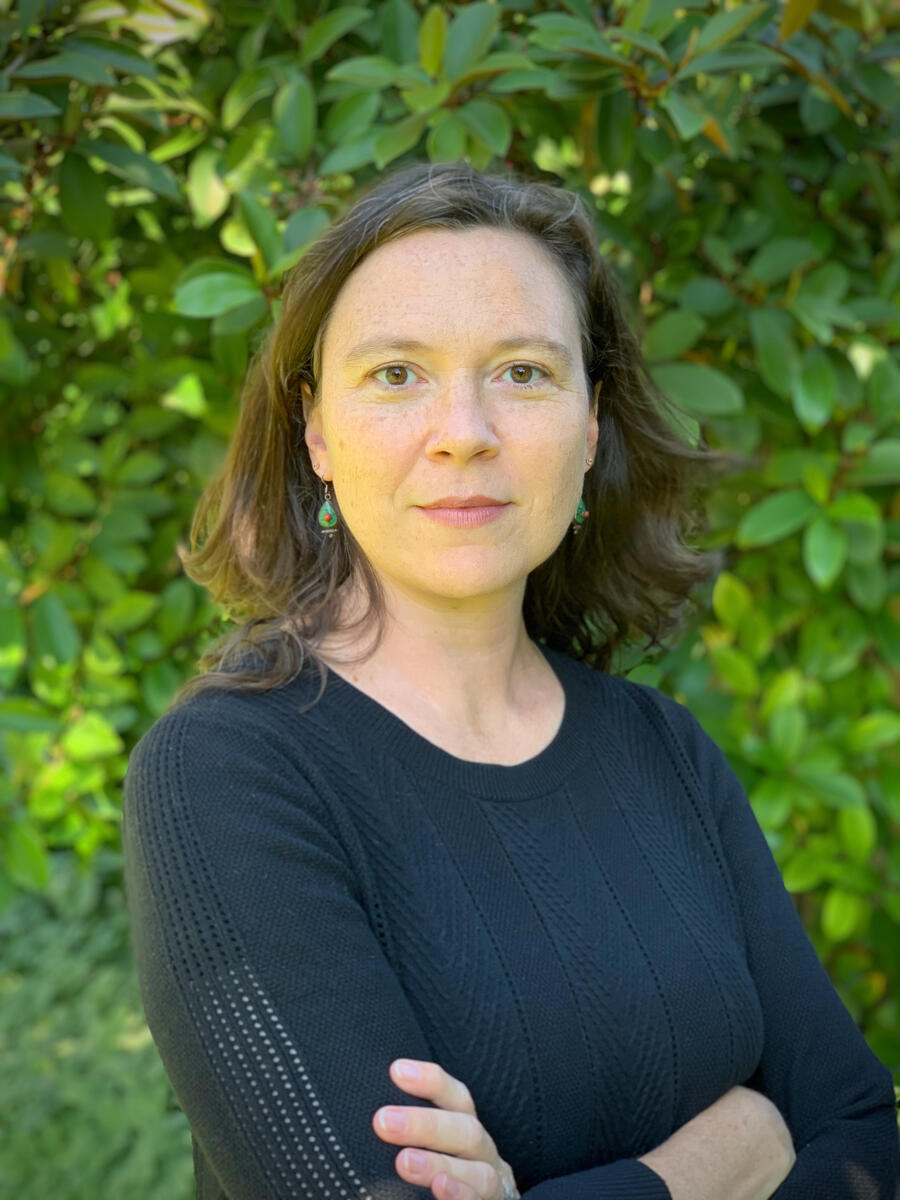