When I came to Berkeley after nearly two decades at Swarthmore, I felt that I had died and gone to heaven. The brilliant colleagues! The eager graduate students, so hungry for knowledge! The humane teaching load! There were, however, somesnags. No kind administrator had thought to introduce me to some of the more important local customs. So when I arrived for my first class punctually at 10 and found no one in the vast lecture hall except a young couple passionately making out on the last row, I was mortified. I waited. Five minutes passed, the couple left, but still no one showed up. The taxpayers of California were paying me to teach; dare I just leave ? Then what would happen? Or should I just go ahead and lecture to an empty room? Finally, at 10 minutes after the hour, students began pouring in. I later learned that – regardless of the catalogue's listing my course at 10:00 – "everyone" knew that at Cal, courses always began at 10 after the hour. Thus, my experience as a visitor, in 1987. When I returned permanently in 1990, I had forgotten about that embarrassing contretemps - and so repeated it, although this time, after fidgeting for 7 minutes, the light suddenly dawned and serenity returned.

The other startling local custom was the expectation among our undergraduates that, if they were smart enough to get into Cal, they would get A's in all their courses. At Swarthmore I had never had to face a student angry over a B+. In fact, the campus bookstore sold a popular tee shirt emblazoned with the message: “Swarthmore: Anywhere else it would have been an A”In ignorance, I applied the same standards at Cal that I had always used. The line at my office hours after the mid-terms was long. Determined to stick to my guns, I complained about the grade-chasing to my husband, who taught at a neighboring institution. He brought me up short: "Grades are the currency of academic life. You can't just make up your own currency. And just as you can't import your own state's currency when you travel in another country, you can't just import your old currency here; it won't work." He was right. I changed. But looking back, I fear that I was still probably too tough. I can remember two Cal undergraduates from 1998-99 whose grades, if I could only locate them today, I would surely raise. 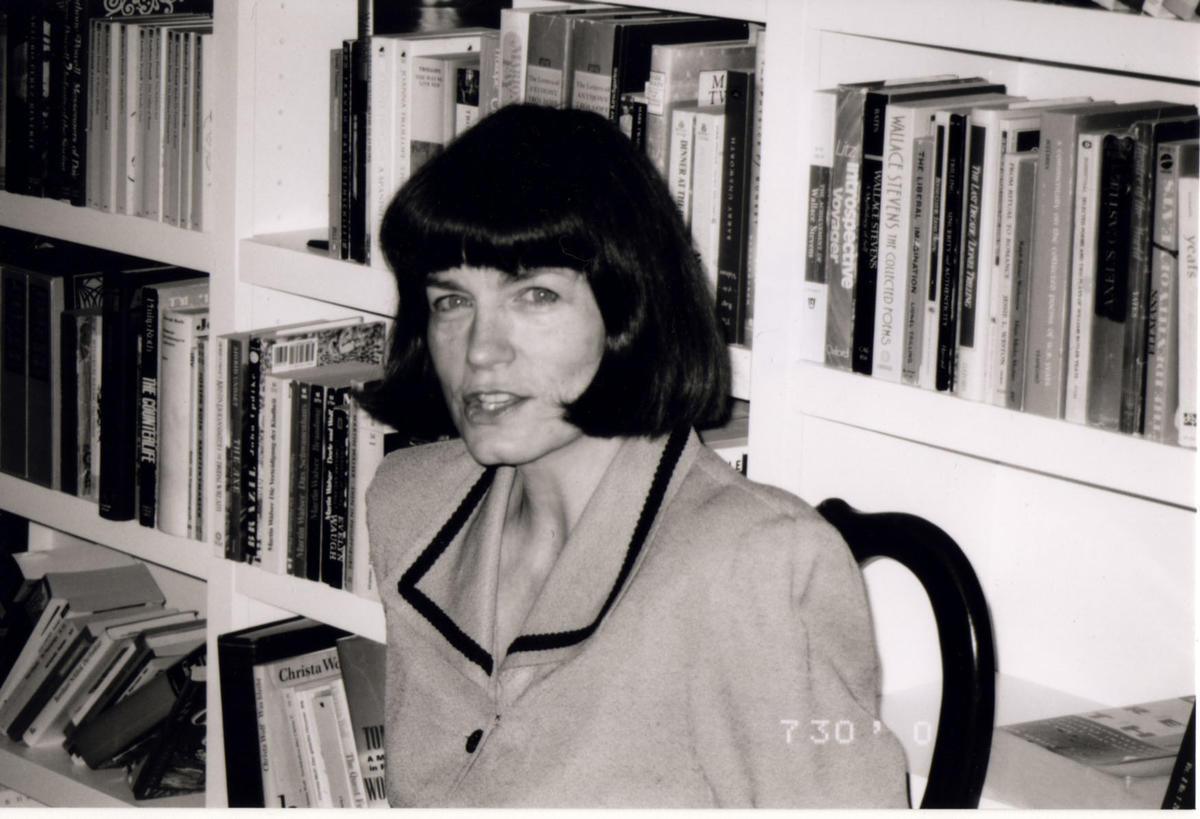 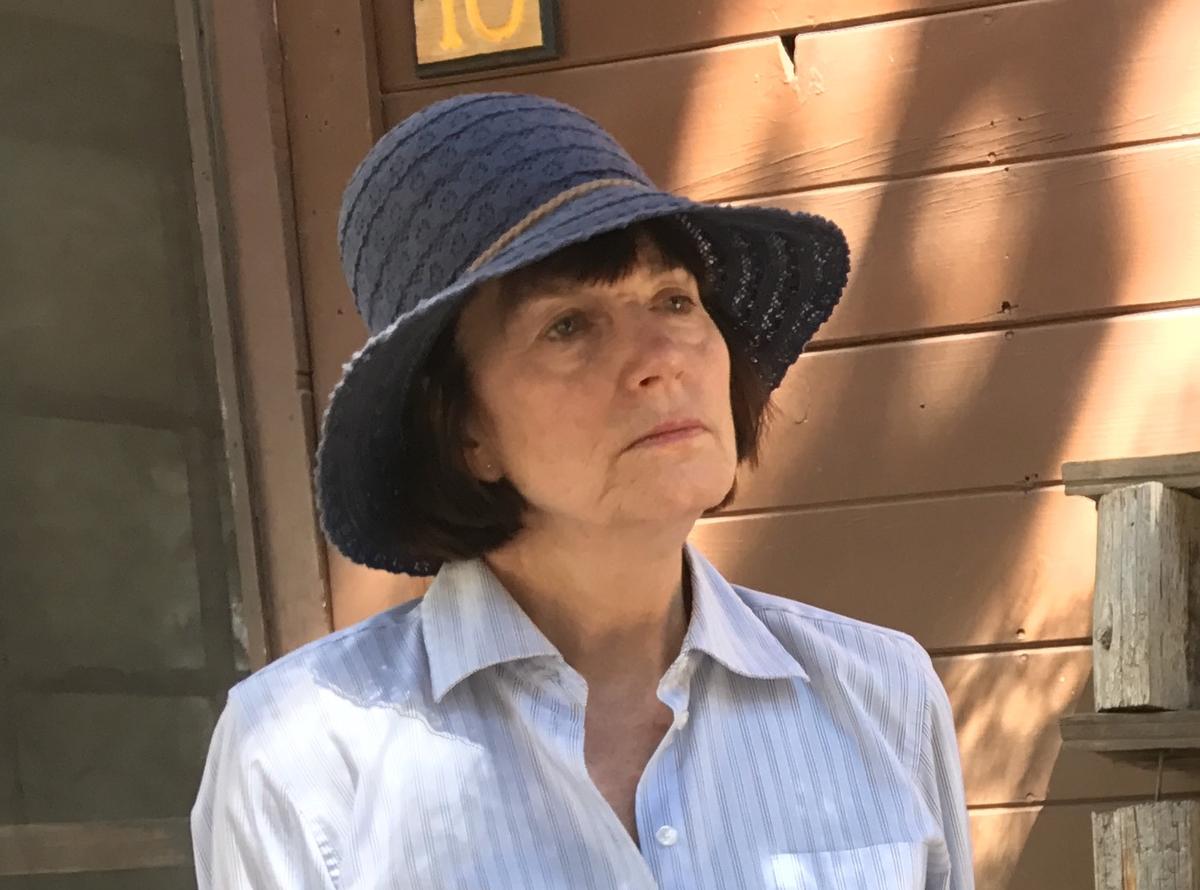