I am an historian of Persianate South Asia (c. 1200-1900) with expertise in the history of the Mughal empire. I am interested in questions of intellectual history and the history of concepts; early modern global history; religion, politics and the city; and more generally in the continuities between precolonial and postcolonial south Asia.

My first book, The King the People: Sovereignty and Popular Politics in Mughal Delhi (OUP 2020) shows how ordinary urbanites emerged as assertive political subjects in the Mughal capital of Shahjahanabad (Delhi) over the turn of the seventeenth and eighteenth centuries. I am now engaged in two new major research projects: one, a prehistory of the British conquest of Bengal in 1757 from the perspective of the Mughal empire; and another on the transformation of Mughal modes of popular politics into modern modes of communalism in North India under colonial rule in the eighteenth and nineteenth centuries. More immediately, I am writing a biography of Anand Ram Mukhlis, an eighteenth-century courtier, scribe, essayist, diarist, poet, connoisseur, gourmand, oenophile and inveterate aficionado of all things Delhi.

Together with Professors Asad Ahmed (Berkeley) and Lawrence McCrea (Cornell), I am an editor of the Journal of South Asian Intellectual History, a new peer-reviewed venue for emerging conversations on the intellectual history and culture of premodern South Asia.

I generally welcome graduate students who are interested in the history of early modern South Asia to apply to the PhD program in the department. Applicants are particularly encouraged to submit statements of purpose that clearly and compellingly delineate a proposed course of historical investigation. However, I will not be admitting any students in the application year 2022-23. 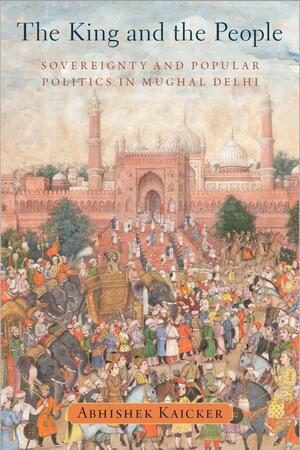 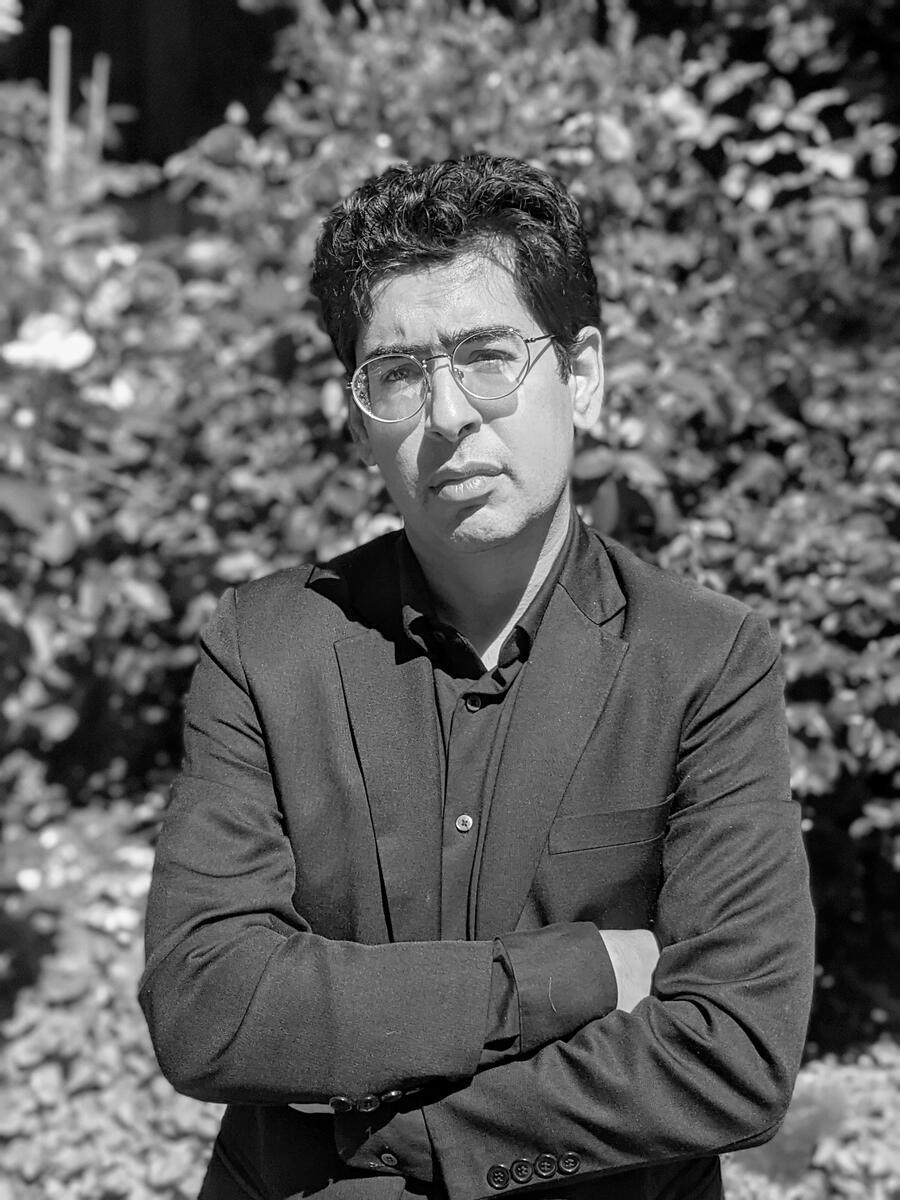