I came to history from theoretical physics, a discipline that has never been particularly friendly to women. At one point I wrote up a short, highly modulated essay about my experiences as a woman in STEM. When I say that the history of physics was more welcoming than physics, that's also recognizing that that's a low bar. In my early years in the field, I was apparently nicknamed the "iron maiden." For better or worse, that's a persona I can own. Working on the history of some of the most intensely formalistic parts of quantum mechanics, I developed a thick skin very early. The dynamics of the field played into the work that I chose to pursue. Technical history of physics is lovely, but I left it behind in part because I ran out of patience with misogyny in that community. As I moved into the political and cultural history of the field, I'm sure I was seen as going soft, rather than grappling with even harder things than the equations of quantum electrodynamics.

Berkeley had its own challenges. The very first history of physics class that I taught on campus, a late-arriving student walked into the room, took a look at me, and turned around, concluding I couldn't be his history of physics professor. He later apologized. But at the time when I arrived, the History Department actually felt like a home base from which I could anchor as I began working across the STEM disciplines at campus scale. I'm told that when I showed up at my first data science meeting, there was whispering: That woman from the History Department - what's she doing here? The anger of exclusion has driven me to use my position and privilege to make STEM spaces more hospitable to all marginalized people, and also to counteract the technical privilege that the STEM fields have. Exactly because history is looked at as humanistic and soft, it can be feminized and devalued. I can look on that as a familiar historical phenomenon, and I can also say that I've lived it and kept hammering at it, with all the resoluteness that a historical perspective provides. 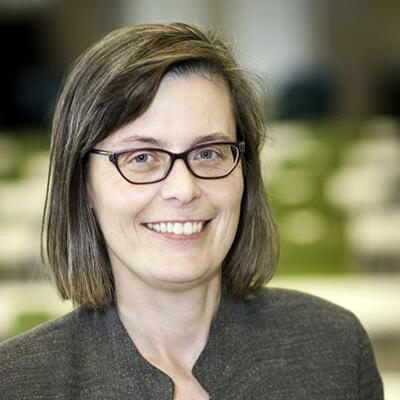 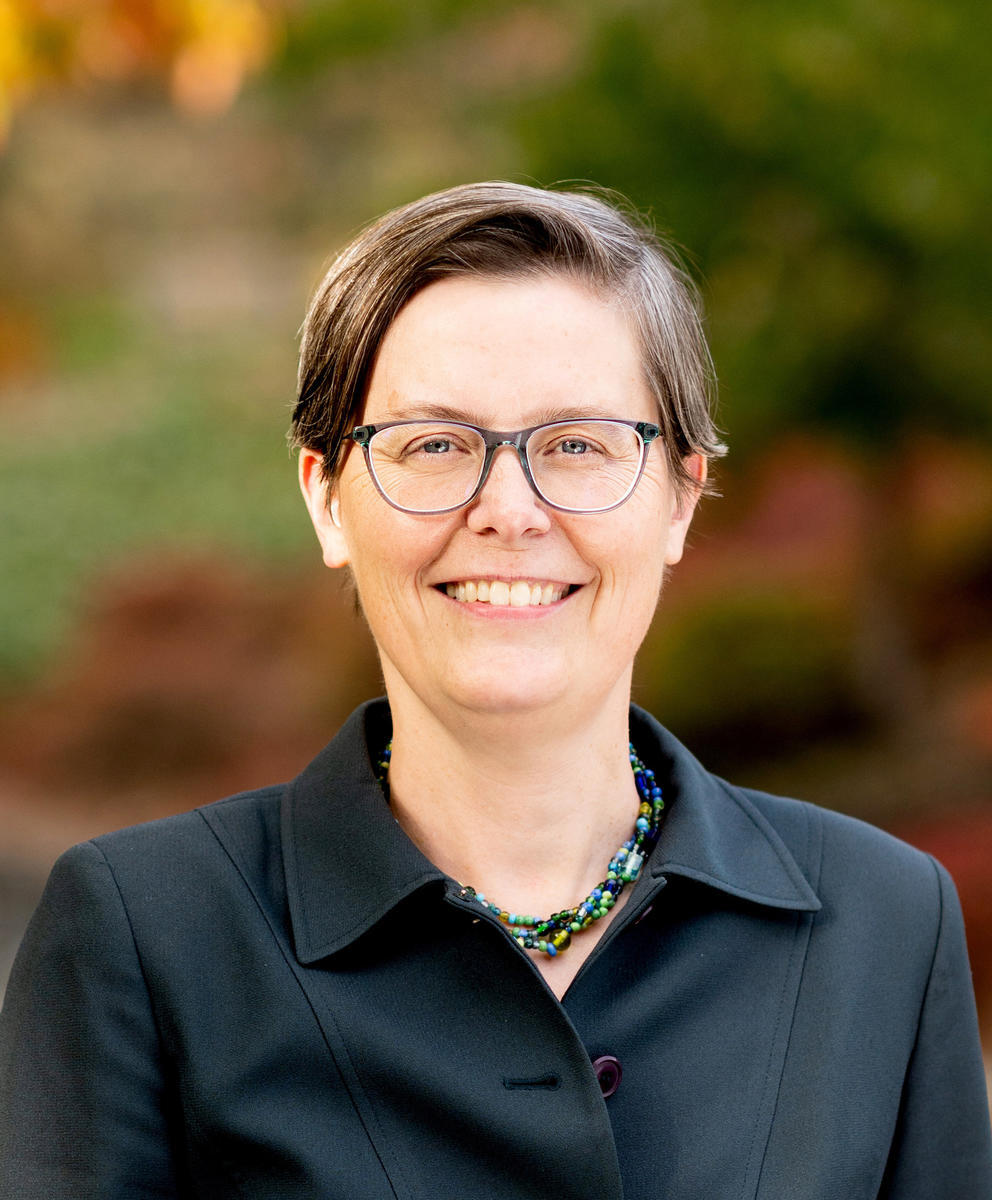