I came to Berkeley in 1992, when my twin daughters were 7. In my first semester I was hospitalized for two weeks with a bad flair of an autoimmune disease, and there was a big GSI strike that kicked in just about the time I was able to return to the classroom. Welcome to Berkeley! Things settled down for a couple of years but in 1994 my husband was diagnosed with cancer, his larynx was removed, he never spoke again and he didn’t leave the house for two years before he died in 1996. The History department and my colleagues were kind, but there was definitely reason to be grateful that there were already a number of women on the faculty who signaled their support in a variety of ways that I think most men would find it hard to have done with a young female colleague they scarcely knew. These included especially Linda Lewin and Paula Fass. Paula was single-handedly responsible for marching into the office of the chair of the department and telling him that he needed to arrange a semester of family medical leave so that I didn’t have to commute from Menlo Park, leaving poor Fred in the care of my non-English-speaking nanny and my 10-year-olds. He was immediately receptive to that idea but I don’t think it would have occurred to him. I owe Paula a lot.

And yet, despite this rough start, I was supremely happy to be at Berkeley. I plugged along revising my dissertation, got tenure, and, even before tenure, managed a work/life balance that, looking back on it, was a big achievement. I think the key was that after my husband died, there was simply no question that I needed to step up as a parent in a big way. I could not choose work over family. I am fortunate, however, that working on my own research and writing is relaxing and makes me happy, so in the spaces that increasingly opened up as the girls got older and more independent, I was pretty productive. Defining work/life balance, I was able to coach their basketball teams for six years even as I published my first book and made significant progress on my second. I think that maintaining this balance has helped ease the inevitable frustrations of being a member of a self-consciously great—and therefore demanding and sometimes arbitrary—History department. I am loyal to the Department, and I have served it as well as I can, but it has always come fourth in importance after my family, my own work, and my students.

Because teaching has been the other great source of joy in my professional life. The graduate students I have helped earn a Ph.D. and a rewarding career—usually in academia but not invariably—continue to be friends and intellectual companions. I count 34 women and 24 men with whom I worked closely on their dissertations. They are out in the world and making their own way with great success, doing something they love, in part because of me. Twenty-eight of them have a Hispanic heritage, some with middle-class backgrounds but a fair (and increasing over time) number were the first in their families to graduate college. That is a great feeling. 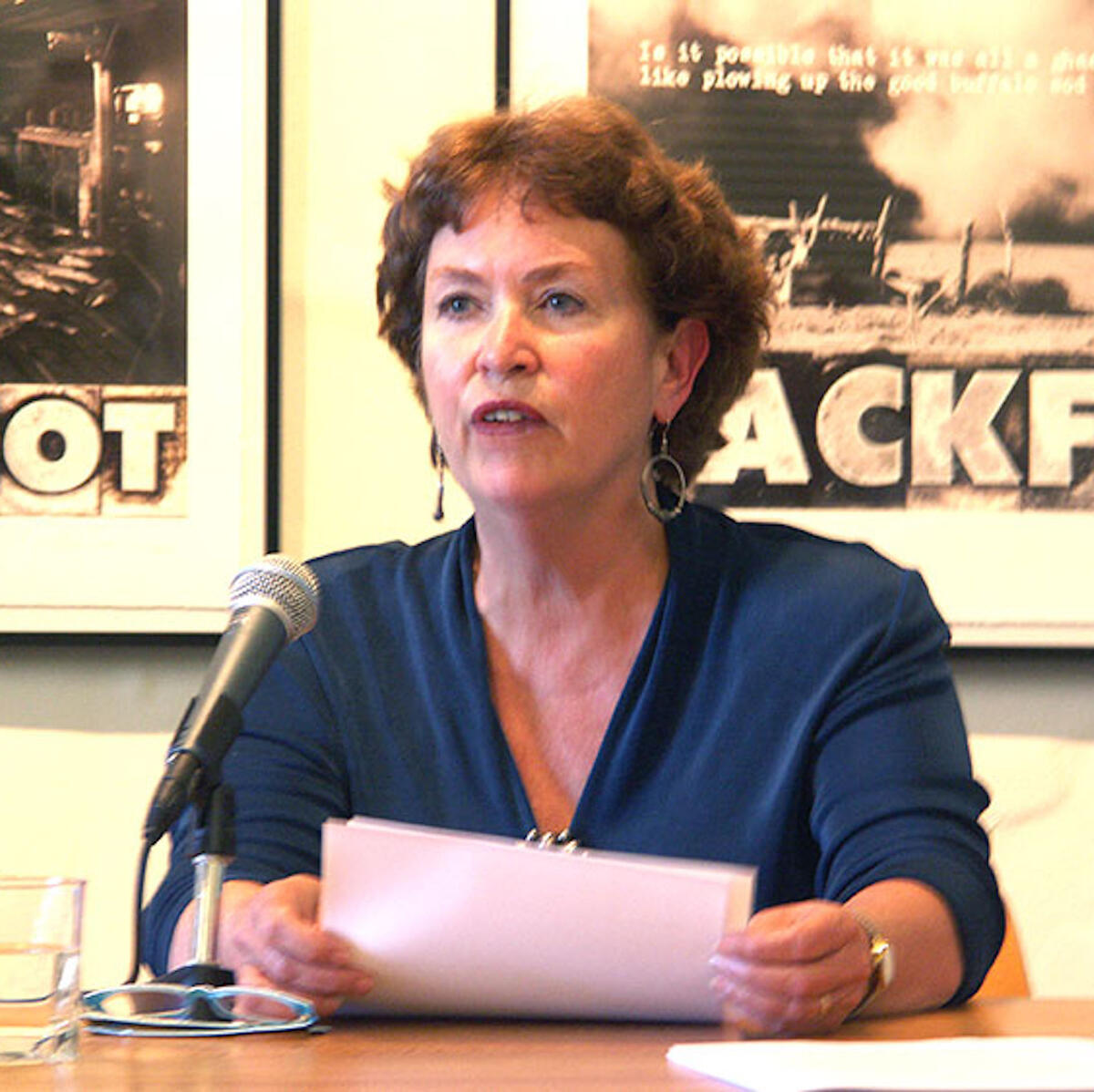