My research is focused on the intellectual and social history of a region of West Africa called the Sahel, which straddles the southern edge of the Sahara Desert. It encompasses the modern countries of Mauritania, Mali and Niger. Most of the research that I have carried out has been based in and around the northern Malian town of Timbuktu, in a sub-region of the Sahel called the Niger Bend. I have worked in Timbuktu because it is the site of remarkable collections of written sources in Arabic from across the Sahel and further a field in the Muslim world.

My work is located at the intersection between West Africa's Muslim high intellectual culture and social and economic issues which that intellectual culture sought to address. My first book, A History of Race in Muslim West Africa, 1600-1960, was published by Cambridge University Press in 2011. It is an intellectual history of arguments made about race and slavery in the West African Sahel. It reveals the long history of racial ideas in this region, and the different work that racial ideas were made to do over a period of more than three hundred years.

I am currently working on a second book project that focuses on the history of enslaved commercial agents in a nineteenth-century Saharan commercial network that connected Ghadames (Libya) and Timbuktu (Mali), among other places. Using more than a thousand Arabic letters found today in Timbuktu from the same extended family firm, I have identified a number of literate slaves who acted as commercial representatives for their masters in different markets of the Niger Bend region between 1850 and 1900. These slaves wrote and received letters to/from their masters. The book is tentatively called Bonds of Trade: Slavery and Commerce in the 19th-century circum-Saharan World.

I am also the general editor of a bibliographic database of Arabic manuscript materials from across West Africa called the West African Arabic Manuscript Database (WAAMD), which can be accessed at https://waamd.lib.berkeley.edu/home.

PhD, University of Illinois at Urbana-Champaign, 2005

A History of Race in Muslim West Africa, 1600-1960 (New York: Cambridge University Press, 2011). Winner of the 2012 Martin A. Klein Prize, awarded by the American Historical Association for the most distinguished work of scholarship on African history published in the previous alendar year, in English.

“Rethinking the Place of Timbuktu in the Intellectual History of Muslim West Africa,’ in Landscapes, Sources, and Intellectual Projects: Politics, History, and the West African Past, ed. Toby Green and Benedetta Rossi (Leiden, Brill, 2018), pp.239-58.

"How slaves used Islam: The letters of enslaved Muslim commercial agents in the nineteenth-century Niger Bend and Central Sahara," Journal of African History 52, no. 3 (2011), pp.279-97.

"Bellah histories of decolonization, Iklan paths to freedom: The meanings of race and slavery in the late-colonial Niger Bend (Mali), 1944-1960," International Journal of African Historical Studies 44, no.1 (2011), pp.61-87. 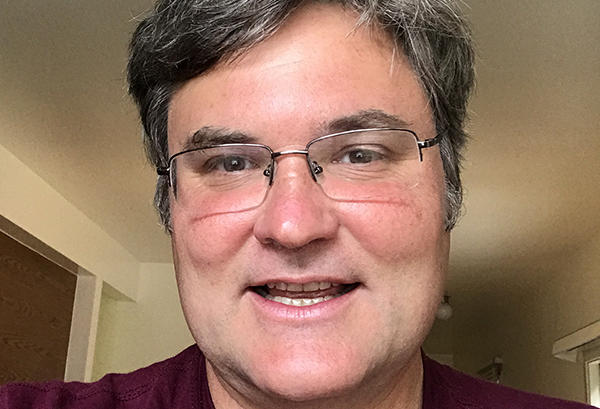