Christine Philliou specializes in the political, social, and cultural history of the Ottoman Empire and modern Turkey and Greece as parts of the post-Ottoman world. Her first book, Biography of an Empire: Governing Ottomans in an Age of Revolution (University of California Press, 2011; Greek edition Alexandria Press, 2021; Turkish edition İş Bankası Kültür Press, 2022), examined the changes in Ottoman governance leading up to the Tanzimat reforms of the mid-nineteenth century. It did so using the vantage point of Phanariots, an Orthodox Christian elite that was intimately involved in the day-to-day work of governance even though structurally excluded from belonging to the Ottoman state. Her second book. Turkey: A Past Against History (University of California Press, 2021; Greek edition Alexandria Press, 2022), focuses on the fraught history of the idea of opposition/dissent, connecting literature, politics and teh construction of official History in the Ottoman Second Constitutional and Republican period of Turkish history. In it, she highlights the political, personal and intellectual/artistic itinerary of the Ottoman/Turkish writer and perennial dissident Refik Halid Karay (1888-1965). The premise is that, in the absence of a sustained opposition party between 1908 and 1950, there developed a more abstract space of oppposition and dissent, half in the imagination and half in political reality, in Ottoman, and then after 1923 Republican Turkish intellectual life. She uses Refik Halid Karay, and the concept of muhalefet in Turkish, to explore the changing nature and contours of that space through the supposed rupture that separated the Ottoman Empire from Modern Turkey.

Philliou is currently working on a third book and developing a collaborative Digital Humanities project, the aim of which is a granular reconstruction and analysis of the Greek Orthodox communities of late Ottoman Istanbul/Constantinople (1821-1923) using a wide range of Ottoman and Greek sources. More information can be found here:

Her interests and other publications include comparative consideration of empires across Eurasia, the various levels of transitions from an “Ottoman” to a “post-Ottoman” world in the nineteenth and twentieth centuries, and political and cultural interfaces in the eastern Mediterranean, Middle East, and Balkans in the early modern and modern eras. This fall she is teaching a lecture survey of the Middle East (12); next semester a lecture on the Modern Middle East (109C) and graduate seminar on comparative empires and their cities.

Link to Biography of an Empire: Governing Ottomans in an Age of Revolution:

Ottoman Views of the Greek War of Independence: Panel at the Delphi Economic Forum, May 2021

Ottoman Views of the Greek Revolution: Panel discussion (in Greek), May 2021

Link to Turkey: A Past Against History:

Opposition, Dissent, and the Struggle for constitutional democracy in Turkey... and the US?
https://www.ucpress.edu/blog/54599/opposition-dissent-and-the-struggle-for-constitutional-democracy-in-turkey-and-the-u-s/

Özgür İktisat Dersleri #8: "Muhalefetin Kökenleri" [Lecture (in Turkish) on the roots of muhalefet (opposition and dissent) in Turkey, given to the Bosphorus University Economics Department, May 2021]: 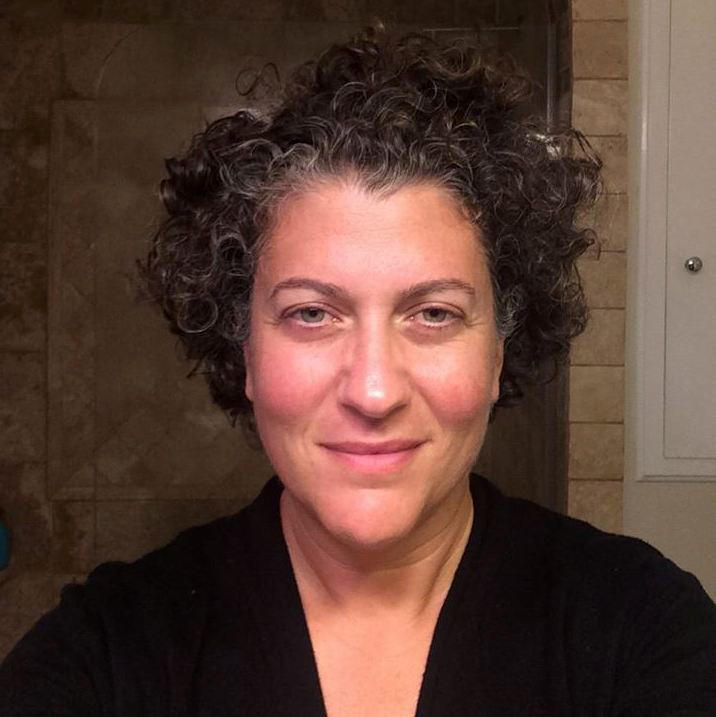