I am an historian of modern imperial and post-imperial Britain.  I explore the complex intersections of decolonisation, deindustrialisation, the transformation of cities, and the rise of ‘neo-liberalism’ in the mid-to-late 20th century.

My current project is a multi-sited study of the collapse of Britain's core industries from the 1950s to 1990s.  It examines the economic and political causes of deindustrialisation, the social and cultural impacts of plant closures on working class neighbourhoods, and the efforts by government and local residents to halt the decline and revitalise their communities.  My project emphasises that the most profound impacts of deindustrialisation were actually felt by women and Commonwealth citizens, who are often left out of narratives of industrial decline and the ‘traditional working class’.  It places the deindustrialisation of Britain in a broader transatlantic and global story of decolonisation, migration, and structural economic change, which together continue to shape contemporary politics.

"Neoliberal Urban Governance and the Amalgamation of Toronto" Public Policy and Governance Review 5 (2013): 59-69. 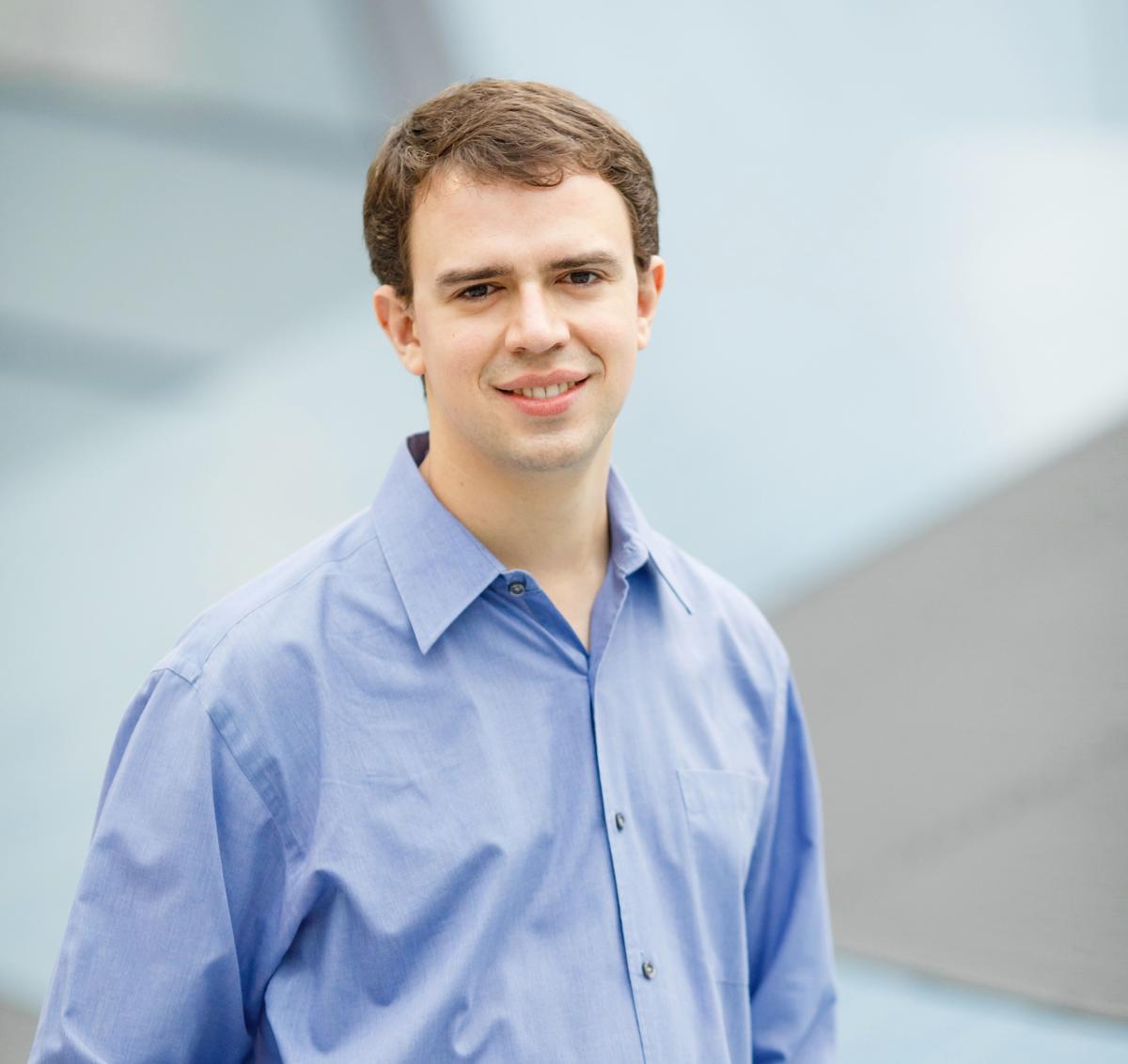