My dissertation project examines the political and cultural relationship between Cuba and the Soviet Union, from 1959 to 1980. Specifically, it asks, “How was Cuba able to secure so much aid from the Soviet Union and avoid dependency?”

In order to answer this question, I examine the greatest form of Soviet aid to Cuba — scientific exchange. This project takes a transnational approach, following Cuban and Russian experts across the over 9,500 kilometers between Havana and Moscow, as they established an academic and intellectual network over the course of the Cuban Revolution and the Cold War. The project utilizes rare memoirs, administrative documents, field reports, and published research, in both Spanish and Russian, to reveal the hopes, dreams, and frustrations of those scientists brought together by a shared love of science and socialism.

The Cuban Revolution of 1959 sought to rid Cuba of imperialist intervention and foreign control over the island’s natural resources. Informed by the legacies of Spanish colonialism and later US neocolonialism, many Cubans saw the expanding Cuban-Soviet relationship as a dangerous step towards the past. The tensions Cuban experts felt as they navigated the Soviet Union’s simultaneous position as "generous socialist brother” and potentially self-interested patron, deeply impacted the way that science was practiced and taught. The pursuit of control  over Cuba’s natural resources encapsulates the Cuban-Soviet relationship as a whole: united by a similar political ideology, but constantly at odds over what “good socialist development” should look like.

The dissertation thus takes Cuban-Soviet scientific exchange as its stage, where tensions between ideas of nationalism, socialism, and internationalism played out. More importantly, by focusing on Cuba’s scientific contributions to the Soviet Union and the “Third World,” the dissertation reveals a greater amount of Cuban ingenuity and intellectual sovereignty than existing historical narratives of the Cuban-Soviet relationship afford. 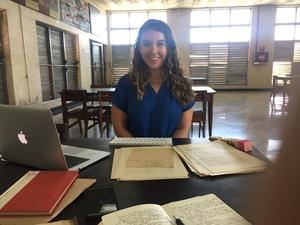 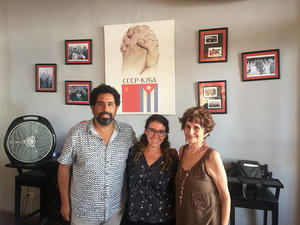 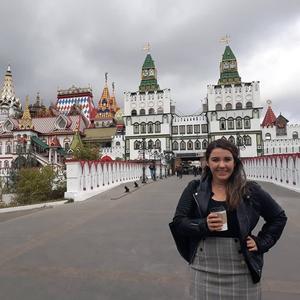 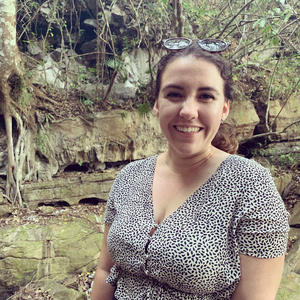 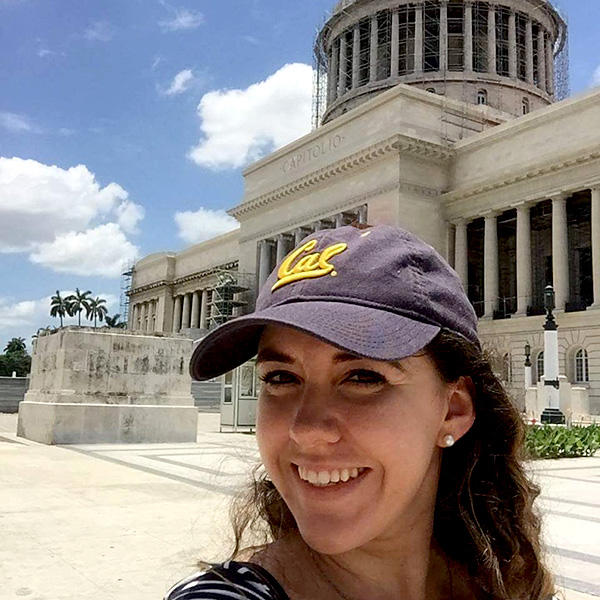