I study early 20th century Chinese intellectual history. Specifically, I focus on the adaptation of western ideas by Chinese thinkers in the late Qing and Republican periods, as well as the transformation of these ideas and their subsequent embodiment in institutions. My current research project details the influence of Qing-era Neo-Confucian schools of thought on future Communist Party of China leaders. More broadly, I'm interested in the impact of the west and western scientific discourse on the development of Chinese politics and education. 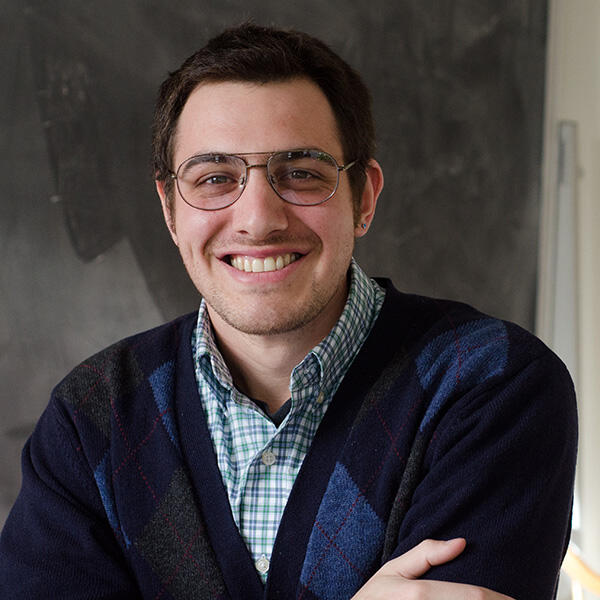