Craig Johnson is a Ph.D. student in History at the University of California Berkeley, and holds a Bachelor's degree in Political Science from the University of Chicago (2011). His primary interests lie at the confluence of religion and politics in mid to late twentieth century Latin America, principally Argentina and Chile. Craig's current research analyzes why and how the right-wing of Latin America engaged with a wider Catholic sphere, and how this should inform our understandings of right-wing politics and the contested place of the Catholic Church in the modern world after the Second Vatican Council. 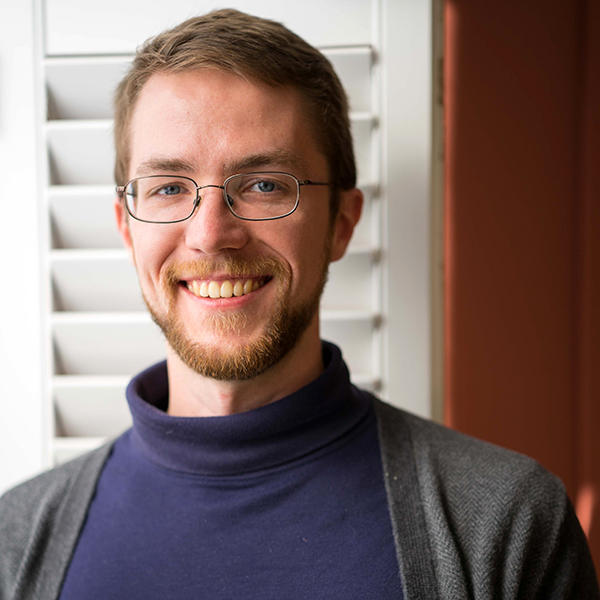