Dylan C. Penningroth specializes in African American history and in U.S. socio-legal history. His first book, The Claims of Kinfolk: African American Property and Community in the Nineteenth-Century South (Chapel Hill: University of North Carolina Press, 2003), won the Avery Craven Prize from the Organization of American Historians. His articles have appeared in the University of Pennsylvania Law Review, the Journal of American History, the American Historical Review, and the Journal of Family History. Penningroth has held fellowships from the National Endowment for the Humanities, the National Science Foundation, and the Stanford Humanities Center, and has been recognized by the Organization of American Historians’ Huggins-Quarles committee, a Weinberg College Teaching Award (Northwestern University), a McCormick Professorship of Teaching Excellence (Northwestern), and a MacArthur Foundation fellowship.

Penningroth is finishing a book entitled Before the Movement: The Hidden History of Civil Rights. Combining legal and social history, the study explores the practical meaning of legal rights for Black life from the 1830s to the 1970s. It will be published by Liveright in fall 2023.

Yale University, BA with Distinction in History, May 1993

2015–Present, Professor of Law and History, University of California at Berkeley

2009, EBSCOhost/America: History and Life Award, Organization of American Historians (for article "The Claims of Slaves and Ex-Slaves")

2006, Lane Professor in the Humanities, Northwestern

"The Claims of Slaves and Ex-Slaves to Family and Property: A Transatlantic Comparison," American Historical Review 112, no. 4 (2007), 1039-69 (winner of biennial EBSCOhost/America: History and Life Award, Organization of American Historians)

"My People, My People: The Dynamics of Community in Southern Slavery," 166-76, in New Studies in the History of American Slavery, ed. Edward E. Baptist and Stephanie M.H. Camp, University of Georgia Press, 2006 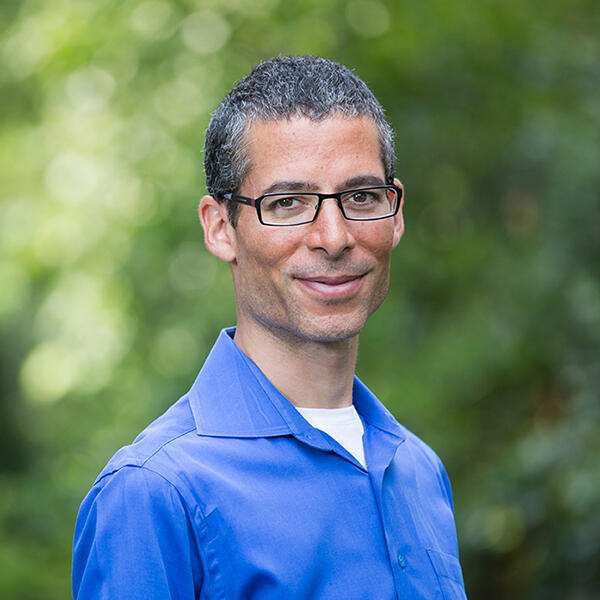