I am a historian of Latin America, the Caribbean, and the Atlantic World. My research focuses on Cuba and the Caribbean, comparative colonialism and slavery, and the Black Atlantic. Methodologically, I seek to write history that moves across regional, imperial, and national boundaries, integrating diverse stories normally told separately. I am also committed to the practice of writing history “from below” and the challenging archival work that makes reconstructing the experiences of historically marginalized peoples possible.

My book The Occupation of Havana is a longue durée history of the causes, central dynamics, and enduring consequences of a crucial incident of imperial warfare, the British invasion, occupation, and return of Havana (1762-3) during the final stages of the Seven Years’ War. The book focuses on the central but overlooked role that people of African descent played in this event and uses it to show how African-descended peoples and rivalry over the slave trade shaped and reshaped European empires. It has won multiple prizes, including the James A. Rawley Prize in Atlantic History from the American Historical Association, the Bryce Wood Award of the Latin American Studies Association, the Murdo J. McLeod Prize of the Southern Historical Association, the Biennial Book Prize of the Forum on European Empires and Global Interaction, and a Special Commendation from the Association of Caribbean Historians.

Currently, I am developing projects on maritime marronage in the eighteenth-century Caribbean (or those who escaped slavery by sea) and the relationship between African and indigenous slavery in Spanish empire. I am also coordinating a workshop at UC Berkeley on "New Approaches to Black and Indigenous Histories of the Americas."

I teach classes on imperialism, slavery, race, and revolution in Latin America and the Caribbean, from before Columbus to the present day. I especially love integrating the study of art, film, music, and dance into the history classroom. Graduate students working with me pursue diverse themes in Latin American, Caribbean, and Atlantic history.

Visiting Assistant Professor of History, The College of William & Mary, 2011-2013

Townsend Center for the Humanities Fellowship, 2015-2016

"Unhappy History: Let's Reflect on What U.S. and Cuba Have in Common," San Francisco Chronicle, November 22, 2019.

"The Struggles of Cuba's Black Soldiers in an Age of Imperial Wars," Age of Revolutions Blog, December 3rd, 2018.

"African Slavery and Spanish Empire: Imperial Imaginings and Bourbon Reform in Eighteenth-century Cuba and Beyond," Journal of Early American History, 5:1 (2015): 3-29.

"Routes into Eighteenth-century Cuban Slavery: African Diaspora and Geopolitics," in From the Galleons to the Highlands: Slave Trade Routes in the Spanish Americas, edited by Alex Borucki, David Eltis, and David Wheat (University of New Mexico Press, forthcoming).

"Testerian Hieroglyphs: Language, Colonization, and Conversion in Colonial Mexico," Princeton University Library Chronicle, Vol. LXIX, No. 1 (Autumn 2007): pp. 9-42; selected for publication by the committee of the Prize for Outstanding Scholarship by a Princeton University Graduate Student 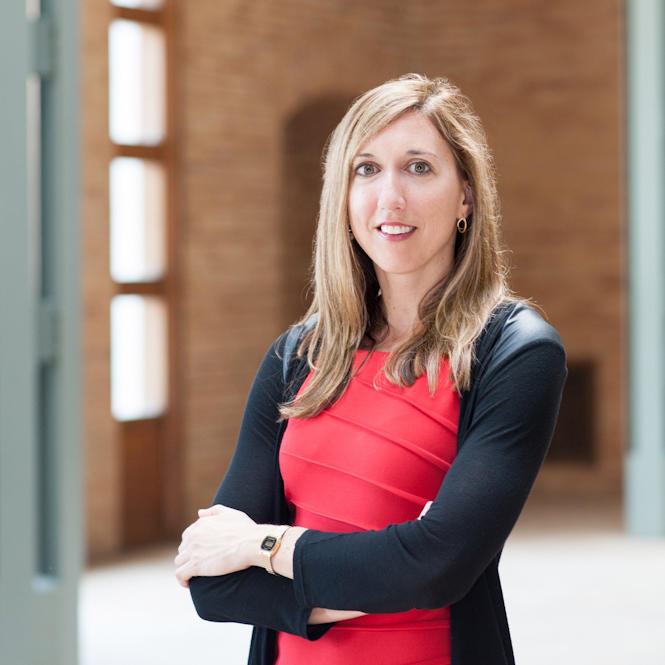