I am a historian of modern Europe and the Mediterranean, with specialties in modern Jewish history and the history of modern France and its empire.

To date, my scholarship has focused in four principal areas. The first is the history of Jewish-Muslim relations, antisemitism, Islamophobia, and the nature of belonging and exclusion in modern France and the Francophone world. These were the central themes of my first book, The Burdens of Brotherhood: Jews and Muslims from North Africa to France (Harvard University Press, 2015). There I traced the entangled and disparate paths of Jews and Muslims in France since World War I, and their triangular relationship with one another and with the French state and notions of what it means to be French. In 2018, the book was translated into French and it has now become the basis for a major exhibition that will open next year at Paris's National Museum for the History of Immigration.

Along with several other scholars, I revisited many of the themes from my first book in light of recent developments in France, in a special issue of the journal Jewish History that I co-edited, entitled "Judeophobia and Islamophobia in France Before and After Charlie Hebdo and Hyper Cacher." In the course of the research for my first book, I developed a strong interest as well in a second area, the history of Jews in colonial societies. My co-edited book (with Lisa Moses Leff and Maud Mandel) Colonialism and the Jews (Indiana, 2017) offers the most extended examination to date of Jewish history in light of the new colonial history (and vice versa), focusing on the Francophone sphere but including comparisons that stretch as far as the British Antipodes, the Russian hinterlands, and Eastern European colonial aspirations in Latin America.

My current book project takes many of these themes in a new direction and enters into a third field, Holocaust Studies. This project, provisionally entitled Freeing the Empire: The Uprising of Jews and Antisemites That Helped Win World War II, will chronicle the fascinating yet little-known story of an uprising in Algiers from 1940 to 1943 that proved vital to the success of Operation Torch. The insurgents of Algiers were made up of mostly Jewish shock troops working alongside arch-conservative French officers and businessmen and coordinating with the Allied forces. This book offers a micro-history in global context, examining in intricate detail the makeup and operations of this movement, while using their story to remap the wider history of Jewish wartime resistance; it reassesses as well such issues as the meaning of the choice to resist and the complex relationship between colonialism and the Holocaust.

The final major interest in my work has been the need to rethink the relationship between the secular and religion in modern Jewish life. This was the subject of another co-edited book (with Ari Joskowicz), Secularism in Question: Jews and Judaism in Modern Times (UPenn Press, 2015), which attempted the first sustained engagement between the so-called "secularism debate" of the last 20 years and Jewish studies. I am currently co-directing (with Elisha Anscelovits and Sergey Dolgopolski) a joint initiative of scholars from North America, Israel, and Europe that takes these issues in new direction. Our focus is at once to break down and better understand the chasm between more text-focused, often traditionalist perspectives on Jewish studies and those that emphasize more context and theory. This project launched with a two-day international, interdisciplinary workshop in New York City in fall 2018 at the Center for Jewish History and Yeshivat Maharat. We are now completing the first publication from this project, entitled, When Jews Argue: Between the University and the Beit Midrash, which we anticipate will appear in print in 2021 or 2022. In all of my work, transnational and comparative perspectives are fundamental to the approach, and I frequently draw insights from various disciplines outside of History.

I have regularly taught courses at both the undergraduate and graduate level on Jewish history, late modern Europe, the Mediterranean, Jews and Muslims, religion in the modern world, modern France and its empire, and historical methodologies.

I am eager to work with graduate students with interests that intersect with any of my own research and teaching emphases, and would be happy to help advise prospective students on the application process.

Beyond research and the classroom, I have taken a leading role in contemporary conversations about antisemitism on and beyond the Berkeley campus. I serve as the Vice Chair of the Chancellor’s Advisory Committee on Jewish Life and Campus Climate. Since the spring of 2019, I have been the co-founder and co-director of the Antisemitism Education Initiative at Berkeley. This effort has brought together administrators, faculty, and leaders of the campus Jewish community to create a sustained program to combat antisemitism. It includes online and in-person trainings for staff and students, regular lectures by leading experts from around the world, and a widely praised training film that we created. The initiative and training film have received national attention and both are now being rolled out as pilot programs for other campuses. At present, I also serve on three separate task forces that deal with the question of the definition of antisemitism, including a task force of the Association for Jewish Studies on antisemitism and academic freedom, of which I am the co-chair.

Honorable mention, Koren Prize for the best article of the year in French History, Society for French Historical Studies, 2021

Co-editor (with Jonathan Judaken), special issue on "Jews and Muslims in France Before and After Charlie Hebdo and Hyper Cacher," Jewish History 32, 1, 2018, forthcoming.

“Who Were the Jewish Underground of Algiers? A Sectorial Analysis of the Paths to Resistance,” in Aviad Moreno, et al., eds., The Longue durée of Jews from Islamic Lands [Hebrew] (Sde-Boker: The Ben-Gurion Institute for the Study of Israel & Zionism, Ben-Gurion University of the Negev, 2021).

"Where do the Hijab and the Kippah Belong? On Being Publicly Jewish or Muslim in Post-Hebdo France," special issue on "Before and After Charlie Hebdo and Hyper Cacher: The Changing Landscape for Jews and Muslims in France, Jewish History 32, 1, 2018, forthcoming.

Co-author (with Maud Mandel), "'The French Jewish Community Speaks to you with One Voice': Dissent and the Shaping of French Jewish Politics since World War II," in Zvi Kaplan and Nadia Malinovich, eds., Re-examining the Jews of Modern France: Images and Identities (Leiden: Brill, 2016).

"Secular French Nationhood and Its Discontents: Jews as Muslims and Religion as Race in Occupied France (1940-1944)," in Joskowicz and Katz, eds., Secularism in Question: Jews and Judaism in Modern Times (Philadelphia: University of Pennsylvania Press, 2015).

"Tracing the Shadow of Palestine: The Zionist-Arab Conflict and Jewish-Muslim Relations in France, 1914-1945," in Nathalie Debrauwere-Miller, ed., The Israeli-Palestinian Conflict in the Francophone World (New York: Routledge, 2010). 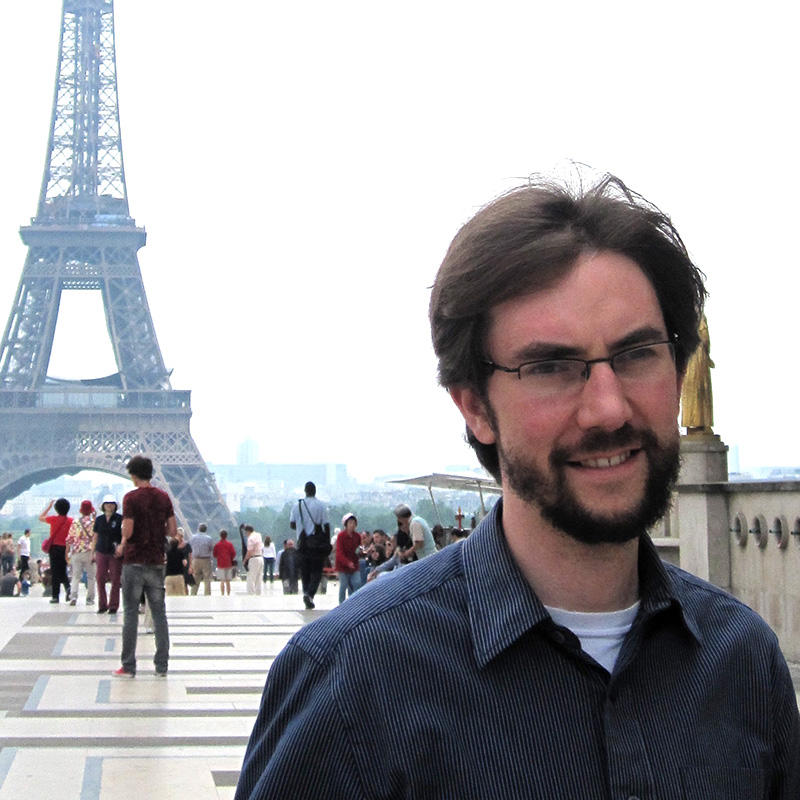