My current research focuses on the intersection of Imperial Russian/Soviet history and Ottoman/Turkish history in the Caucasus. I am primarily interested in the intertwined collapse of these neighboring empires and the emergence of radically new states in their wake. My proposed dissertation project seeks to examine parallels between Kemalist and Soviet state-building campaigns in the 1920s-1930s on the Soviet-Turkish border. 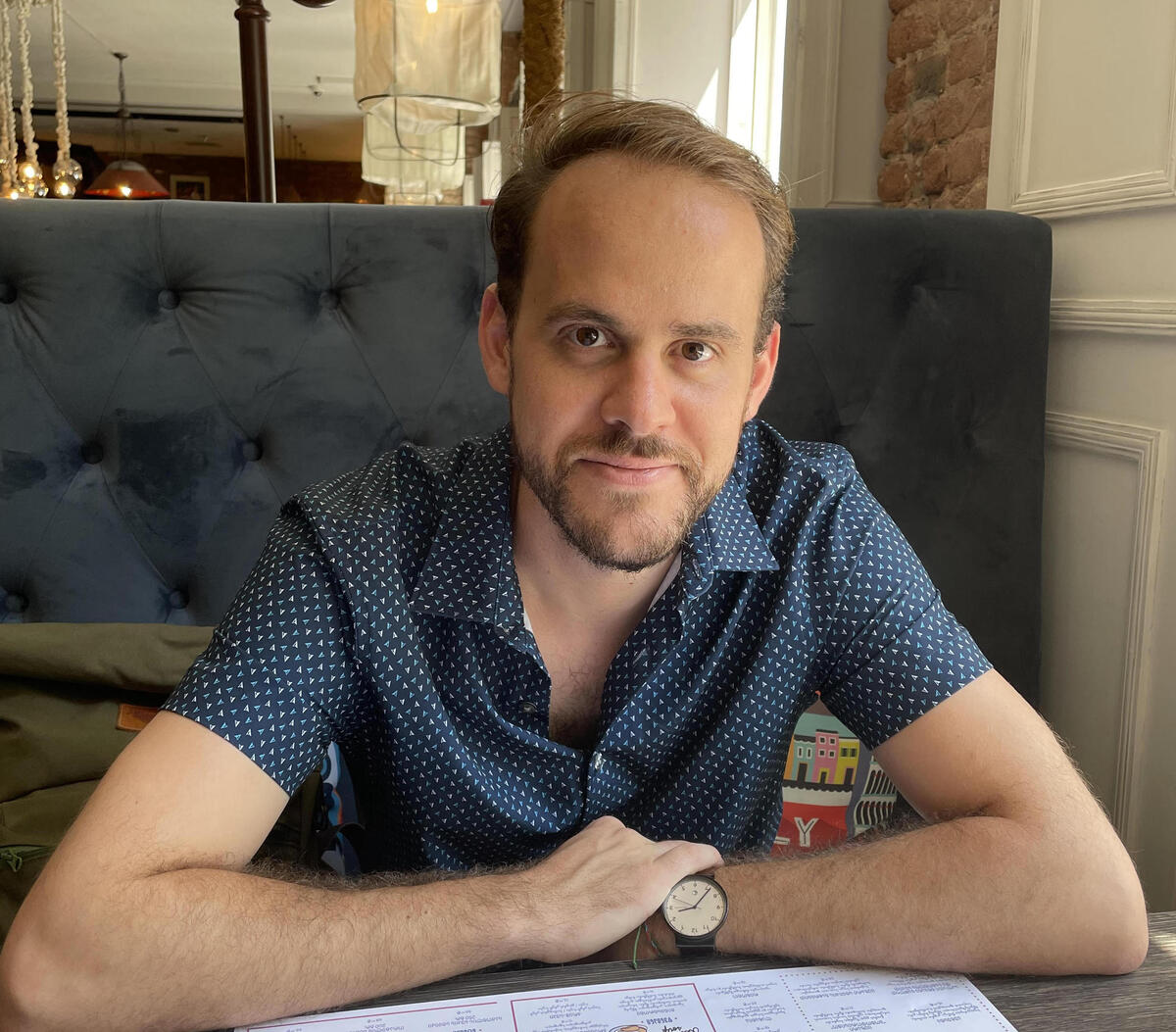