I am a historian of South Africa and the Soviet Union/Russia, with particular interests in empire and decolonization; ideologies of racial and ethnic difference; global socialism and capitalism; area studies; and the international circulation of people, ideas, and arms.

My dissertation is a comparative history of how the South African and Soviet states institutionalized ethnic difference, centering the perspectives of South Africans and Soviets who engaged one another as they moved back and forth. Using institutional archives, personal papers, interviews, memoirs, and academic works from both South Africa and Russia, I trace the movements of activists, bureaucrats, students, scholars, and spies. From the early Cold War through the simultaneous collapse of apartheid and socialism, my research exploresa decades-long transnational conversation about the political meanings of race, nation, and ethnicity. In both the Soviet Union and apartheid South Africa, a major—and ultimately revolutionary—political fault line separated advocates of divergent ways of organizing human difference.

"Histories of Color: Blackness and Africanness in the Soviet Union," with Thom Loyd, Slavic Review 81:2 (2022)

"The Peace Deal: The Formation of the Ingonyama Trust and the IFP Decision to Join South Africa's 1994 Elections," South African Historical Journal 73:2 (2021)

"Melancholy's the Word: On C. A. Davids's How to Be a Revolutionary," Los Angeles Review of Books, 25 September 2022

"The Politics of Imperial Gratitude," Africa is a Country, 14 March 2022. First appeared as "ANC is enthralled with idea of repaying a historical debt," Business Day, 7 March 2022. 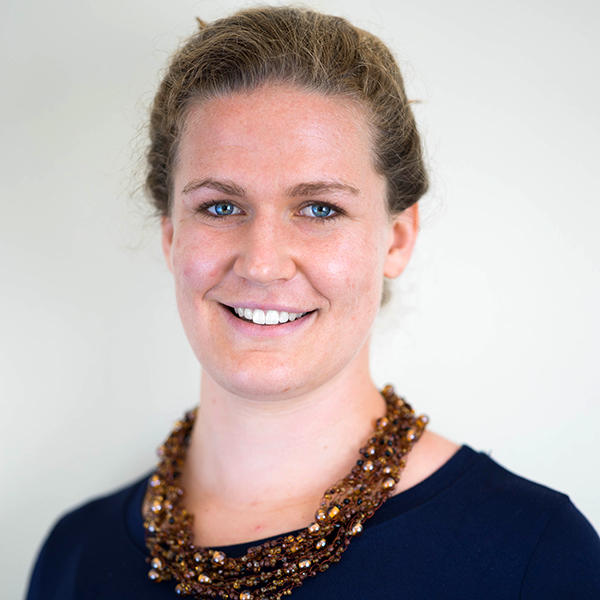