"Music as the Sound of the Secular," Comparative Studies in Society and History, January 2008.

Review of "Peasant Pasts: History and Memory in Western India," by Vinayak Chaturvedi in Journal of Anthropological Research. vol. 64, 2008. 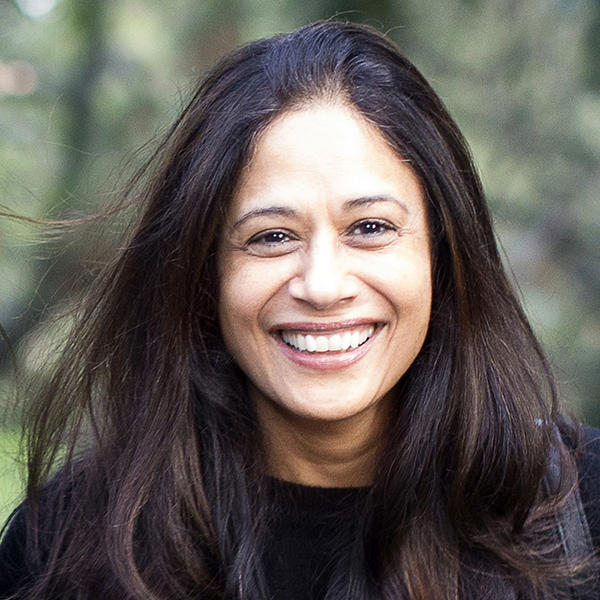