I am broadly interested in cultural histories of the early and nineteenth-century United States.

My dissertation, “A Mere Change of Location: Migration and Reform in America, 1787-1857,” explores the relationship between migration and reform ideology before the Civil War. Integrating the histories of religion, immigration, slavery, Indigenous dispossession, and Western expansion, I argue that social and moral reformers sought to exercise a controlling influence over mass migrations, a desire that in turn animated philanthropy and humanitarianism in the Early Republic and antebellum United States. I detail how nineteenth-century reformers created philanthropic organizations, sermonized to their congregations, and lobbied the public and the government to encourage, aid, or curtail the mobilities of European immigrants, enslaved and free Black Americans, Indigenous peoples, and white Western settlers. My project is the first scholarly effort to explain how preoccupations with such a wide array of peoples-in-motion underpinned evolving public and political debates around social benevolence. Many reformers viewed control over migrants and migration as a tool to solve poverty, slavery, Indigenous-settler conflict, religious declension, and other major social problems. Others saw migration as a social crisis in and of itself, one that produced conflict, poisoned the nation’s moral character, and demanded organized benevolent intervention. In all cases, I argue that many reformers correlated moral transformation and social progress with mobility and migration. Thus, they fought to direct, regulate, promote, or impede human movement in order to craft what they envisioned as a more perfect world. I conclude that philanthropy and benevolence emerged as novel avenues for nineteenth-century Americans to manage inclusion and exclusion in the U.S. body politic, and impress visions of racial, religious, political, and socio-economic belonging upon their communities.

Whenever possible, I also enjoy nurturing interests in the histories of print, reading and writing, landscape, photography, and the supernatural.

"Theory Mongers and Mock Philanthropy," Society for the Historians of the Early American Republic, 2021

Participant, Graduate Seminar in Religious History, Society for the Historians of the Early American Republic, 2021

"The Stranger and the Pilgrim: Benevolence and Immigration," Fellows' Colloquium, Library Company of Philadelphia & Historical Society of Pennsylvania, 2020

"'Books As Well As Men Are Fallible': Facts, Credibility, and Western Boosterism in the Early Nineteenth Century," Western Literature Association, 2018

A Nation of Readers: Reading and Writing in the United States, 2021 (History)

Introduction to the History of the United States: Early America, 2022 (History)

Civil Rights and Social Movements in the United States, 2016 (History)

United States from the Civil War to the Present, 2016 (History)

United States from Settlement to the Civil War, 2015 (History)

"A Continent at War," guest lecture on the American Revolution for the undergraduate course, "Introduction to the History of the United States: Early America" at the University of California, Berkeley, 2022

"A Line in the Sand," guest lecture on the history of the U.S.-Mexico border for the undergraduate course “Immigrants and Immigration as U.S. History” at the University of California, Berkeley, 2022

“Haunted America: Ghosts in U.S. History,” guest lecture on the cultural, political, and religious history of the belief in supernatural phenomena in America for the education nonprofit Roundtable Cultural Seminars, New York, NY, 2021 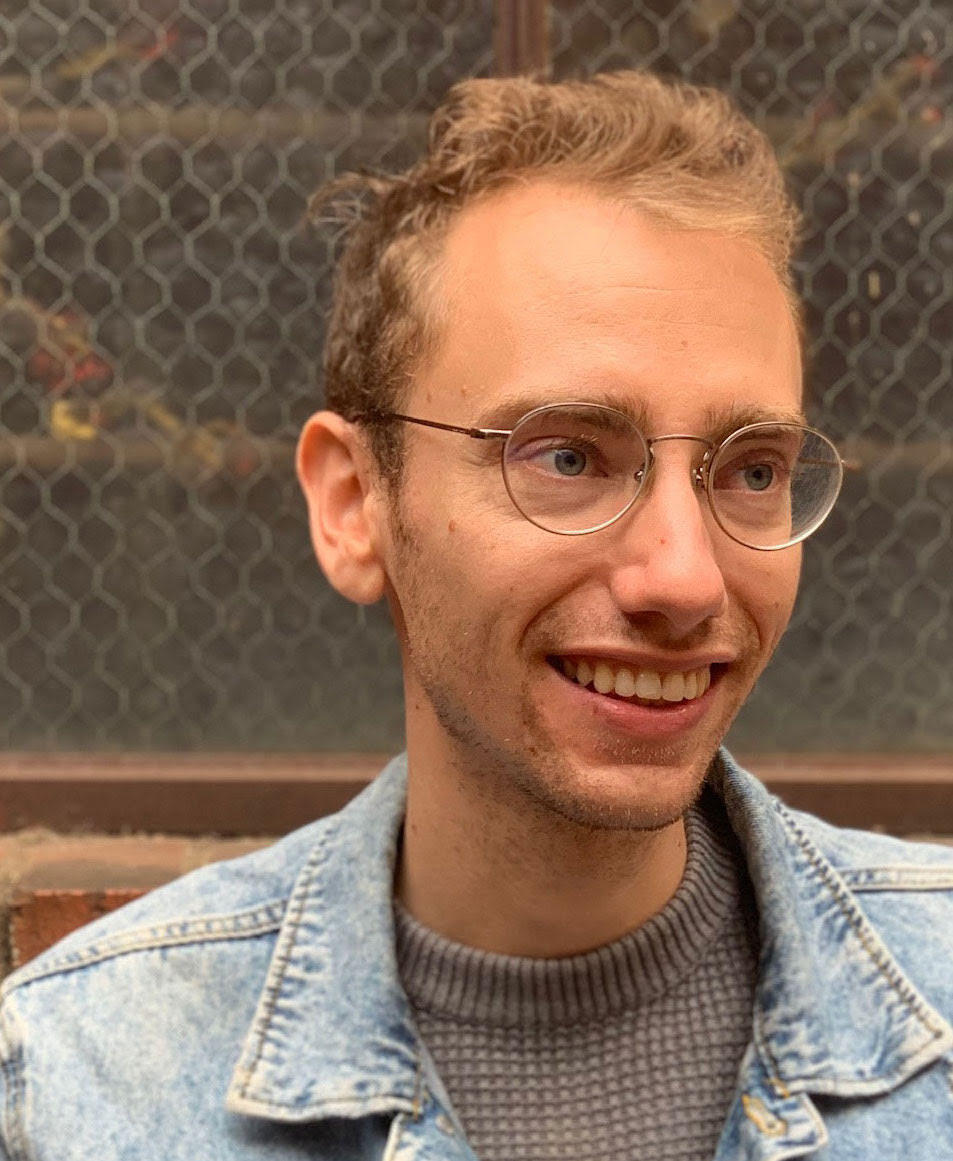