DeLay: 'How the US Government Created and Coddled the Gun Industry'

In a recent essay published by The Conversation, Associate Professor Brian DeLay outlines how "the U.S. arms industry's close alliance with the government is as old as the country itself, beginning with the American Revolution."

"By the late 19th century, America's increasingly aggressive role in the world insured steady business for the country's gun makers. The Spanish American War brought a new wave of contracts, as did both World Wars, Korea, Vietnam, Afghanistan, Iraq and the dozens of smaller conflicts that the U.S. waged around the globe in the 20th and early 21st century. As the U.S. built up the world's most powerful military and established bases across the globe, the size of the contracts soared."

Read the full essay on The Conversation.

Brian DeLay is the author of the prize-winning book War of a Thousand Deserts: Indian Raids and the U.S.-Mexican War (Yale, 2008), and is now at work on a book for W. W. Norton about guns, freedom, and domination in the Americas, called Shoot the State. 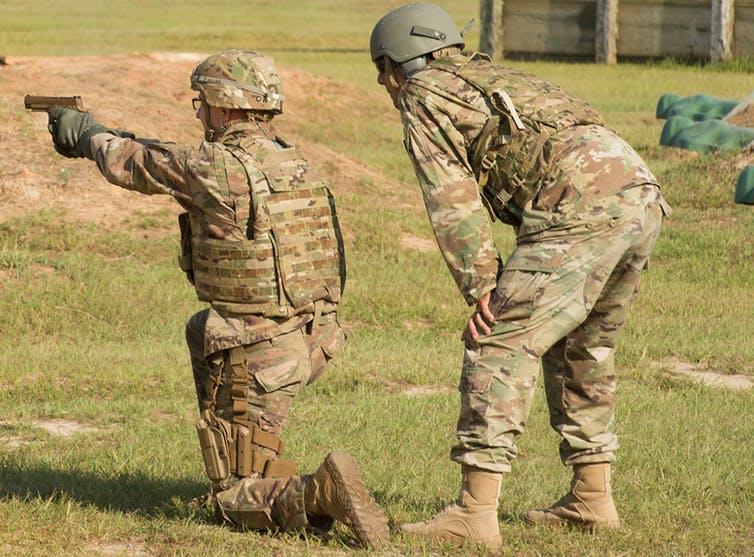