In bestowing this honor upon Professor Jay, faculty and trustee sponsors from Bard College cited the following:

"We honor you, Martin Jay, for your seminal scholarship and inspired teaching. You have produced path-breaking books on the history of ideas in modern times; you have examined with insight and elegance the Frankfurt School, 20th-century French theory, the world of American ideas, and the intersection between history, politics and philosophy. The range and depth of your research and writing have been an inspiration to readers the world over. A master teacher during your long tenure at the University of California, Berkeley, you have trained a whole new generation of professional historians and teachers of history. Through your work, you have sustained our belief that history matters and that, in turn, ideas matter in history." 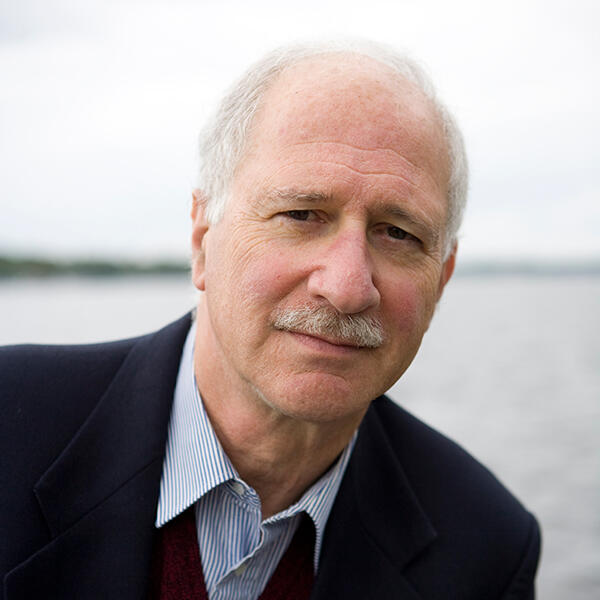