I specialize in Native American and Indigenous history. My dissertation focuses on the political and economic development of the Cherokee Nation and Indian Territory during the closing decades of the 19th century. Starting with the Cherokee government's approach to Reconstruction, I explore how the self-described "little republic" instituted important reforms during the 1880s which helped mitigate the costs of settler encroachment and promote the extension of what Cherokee  nationalists referred to as "domestic independence." In re-examining the supposed end of sovereignty, I seek to bring a fresh interpretation of the links between U.S. imperialism abroad and Oklahoma's path to statehood, granted in 1907. I am a proud citizen of the Cherokee Nation.

"We Have Always Been Global: Tribal Nations in the Democratic Slide" Opinion piece in AHA Perspectives Daily (2022)

"Sovereignty is Not So Fragile: McGirt and the Failure of Denationalization" Opinion Piece in AHA Perspectives Daily (2022)

History 7B: United States History since the Civil War (2020) 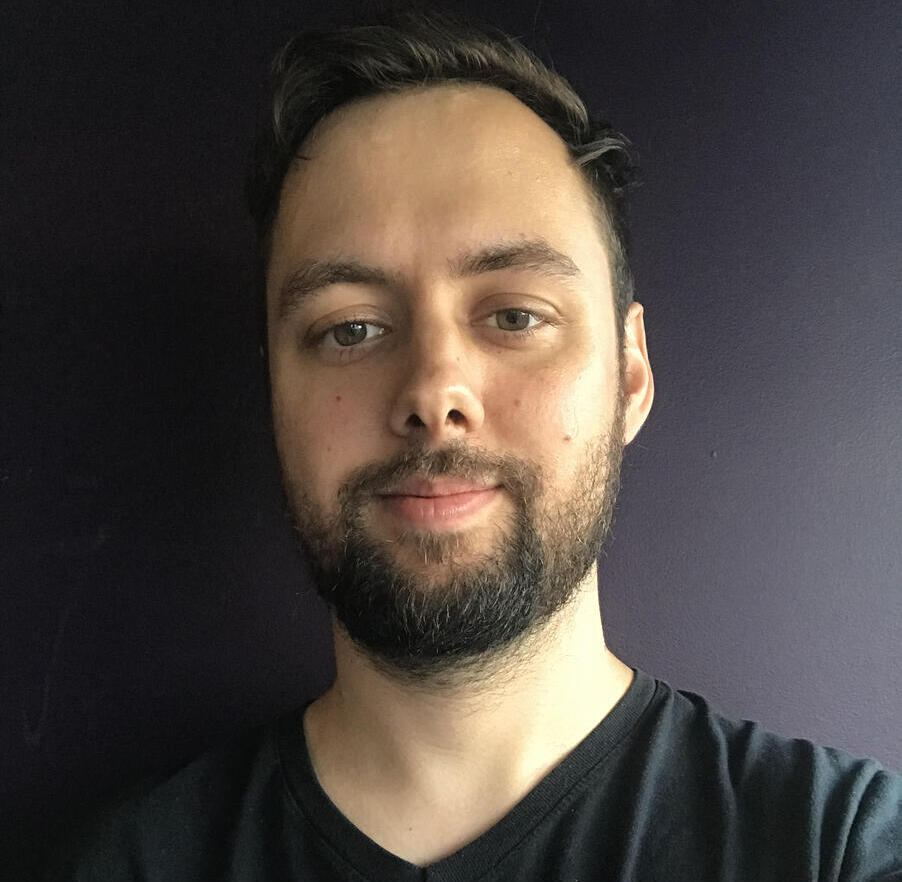