I am an historian of early modern Britain in particular and early modern Europe more generally. My work most often focuses on the interpenetration of religion and politics, and more broadly on the contested space of religion in the early modern world.

My recent book, The Birth of Modern Belief (Princeton, 2018) traces the history of belief in the Christian West from the Middle Ages to the Enlightenment, revealing for the first time how a distinctively modern category of belief came into being. I focus not on what people believed, which is the normal concern of religious history, but on the more fundamental question of what people took belief to be. My goal is to demonstrate how belief came to occupy such an ambivalent place in the modern world, becoming the essential category by which we express our judgments about science, society, and the sacred, but at the expense of the unique status religion once enjoyed.

My previous book, The Rule of Moderation (Cambridge, 2011), explored how and why the ubiquitous discourse of moderation, the golden mean, and the religious via media in early modern England functioned as an ideology of control and a tool of social, religious, and political power. Before that, Popular Politics and the English Reformation (Cambridge, 2003) explored how ordinary people contributed to the process of religious transformation, not through their own spiritual conversion but through the politics of negotiation for resources with the centralizing Tudor state.

I am now in the early stages of several projects, one or more of which may win my heart and someday come to fruition. One is an empirical study of profanity, impiety, and sacrilege in England from the Middle Ages to the Enlightenment. Another is a ridicuously broad history of religion, from primordial soup to fundamentalist nuts. Yet another is a study of the problem of god and the gods in the West since anitquity. And yet another is a historiographical work tentatively called Foundations of the History of Religion.

I am also one of the conveners of the international research group "Recognizing Religions: The Cultural Dynamics of Religious Encounters and Interactions in Historical Perspective," based at NYU Abu Dhabi. Our website is: https://www.hrf-arabworld.org/projects/recognizing-religions.

Herbert Baxter Adams Prize in European history from the American Historical Association for Popular Politics and the English Reformation.

Morris D. Forkosch Prize in British History from the American Historical Association for Popular Politics and the English Reformation.

Roland Bainton Prize in History from Sixteenth Century Studies for Popular Politics and the English Reformation.

Whitfield Prize from the Royal Historical Society for Popular Politics and the English Reformation. 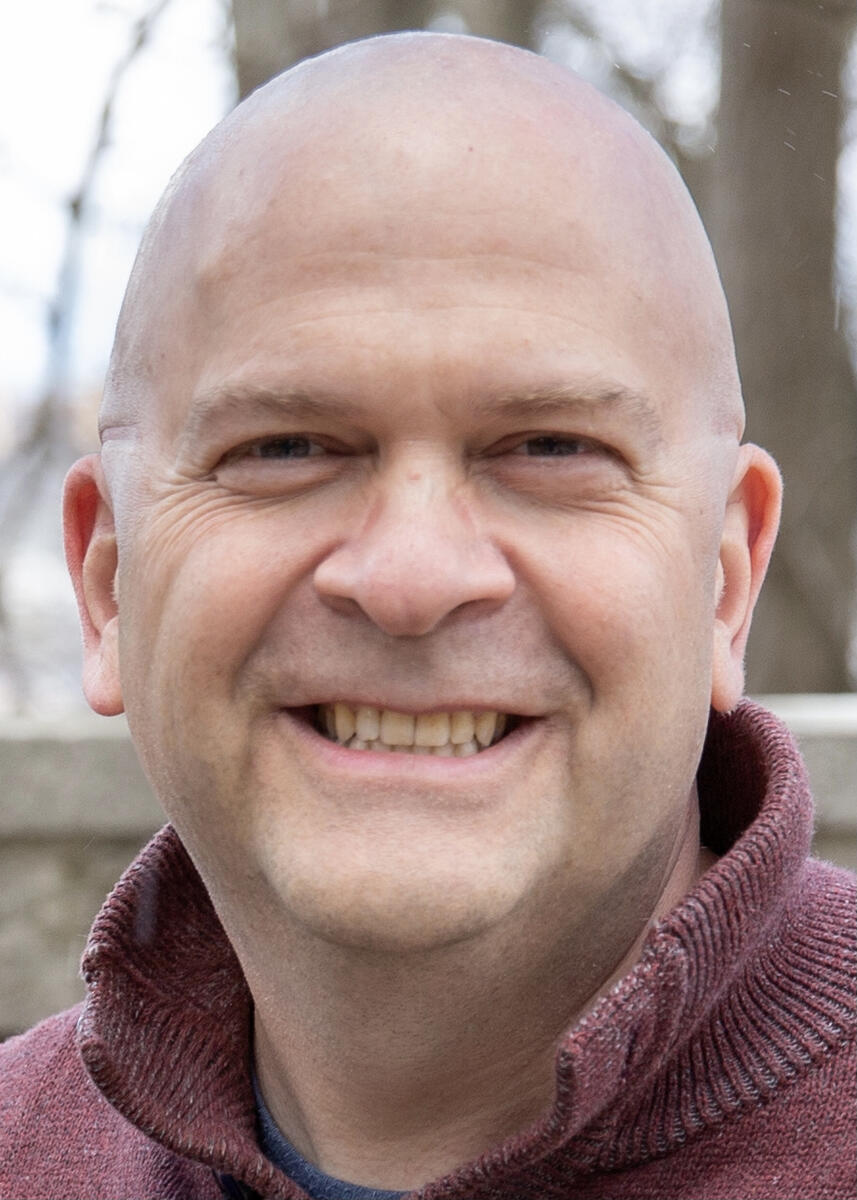