I am a social and legal historian of the United States specializing in immigration. My major areas of research are the nineteenth-century United States; American immigration law and policy; the U.S. and the World; and transnational history. I am particularly interested in the history of American nativism and immigration control. My published works have examined the origins and early developments of U.S. immigration policy from the antebellum period to the Progressive Era. Adopting a social and legal history approach, my scholarship pays equal attention to the legal dimension of immigration control and the practical implementation of immigration laws on the ground.

I am currently working on a few book projects. One is titled The American Dilemma: Foreign Contract Labor and the Making of U.S. Immigration Policy. The project examines a fundamental dilemma in American history – the tension between nativism against foreigners and demand for their labor. By locating the origins of this dilemma in the federal government’s attempts and failure to restrict the immigration of contract workers from Asia, Mexico, Canada, and Europe in the Gilded Age and Progressive Era, the book reveals how the debate over imported labor gave rise to a national immigration regime in the United States. In doing so, it illuminates the intersections of law, labor, capitalism, racial politics, and overseas expansion in long-nineteenth-century America, offering a new synthetic interpretation of the history of U.S. immigration policy. Another project explores the relationship between Japanese immigrants and U.S. immigration laws to 1924. Based on extensive research on Japanese-language sources at archives in Japan, as well as materials obtained at U.S. and Canadian archives, the project investigates the significance of Japanese immigrants for the development of U.S. immigration laws. As a long-term project, I am working on a synthetic history of anti-immigrant sentiment in the United States from the American Revolution to the present.

My first book, Expelling the Poor: Atlantic Seaboard States and the Nineteenth-Century Origins of American Immigration Policy (Oxford University Press, 2017), fundamentally revises our understanding of the origins of immigration restriction in the United States, especially deportation policy. Historians have long assumed that immigration to the United States was free from regulation until the introduction of federal laws to restrict Chinese immigration in the late nineteenth century. But the influx of impoverished Irish immigrants over the first half of the nineteenth century led nativists in New York and Massachusetts to develop policies for deporting destitute foreigners to Europe and Canada. Expelling the Poor demonstrates how the policies in the Atlantic seaboard states, which were driven partly by ethnic prejudice against the Irish but more essentially by economic concerns about their poverty, laid the foundations for federal immigration laws.

Expelling the Poor received the First Book Award from the Immigration and Ethnic History Society, the Lois P. Rudnick Award from the New England American Studies Association, and the Donald Murphy Prize from the American Conference for Irish Studies, as well as Special Commendation for the Peter J. Gomez Prize from the Massachusetts Historical Society and Honorable Mention for the Peggy O’Brien Book Prize from the Irish Association for American Studies. The publication of the book was supported by the American Society for Legal History Paul L. Murphy Award. My peer-reviewed articles have appeared in top journals in the fields of United States History, American Studies, and Migration Studies, such as the Journal of American History, American Quarterly, the Journal of American Ethnic History, and the Journal of Ethnic and Migration Studies. These articles won best essay awards and distinctions from multiple scholarly associations, including the Organization of American Historians Louis Pelzer Memorial Award, the Immigration and Ethnic History Society Carlton C. Qualey Award, and the Society for History in the Federal Government James Madison Prize.

I received my Ph.D. in History from Boston College, where my dissertation won the university’s best humanities dissertation award. The dissertation also received the Cromwell Dissertation Prize from the American Society for Legal History. Additionally, it was selected as a finalist for the Society of American Historians Allan Nevins Prize and the Julien Mezey Award from the Association for the Study of Law, Culture, and the Humanities. Before joining UC Berkeley, I served as a Mellon Research Fellow in the Society of Fellows in the Humanities at Columbia University and taught at the City University of New York-City College and Sophia University in Japan.

“Exclusion on the Ground: Racism, Official Discretion, and the Quotidian Enforcement of General Immigration Law in the Pacific Northwest Borderland,” American Quarterly 69, no. 2 (June 2017): 347-370.

“The Moment of Transition: State Officials, the Federal Government, and the Formation of American Immigration Policy,” Journal of American History 99, no. 4 (March 2013): 1092-1108.

“The Disturbing Precedent for Busing Migrants to Other States,” The Washington Post, August 16, 2022.

“The Pacific Northwest—The Birthplace of Border Official Aggression,” Passport: The Society for Historians of American Foreign Relations Review 51, no. 3 (January 2021): 47-48.

“The Danger of Vilifying Poor Immigrants,” The Washington Post, August 13, 2019.

“Fans of Trump’s views on immigration should remember how figures like him targeted their ancestors,” The Washington Post, January 16, 2018.

“The Irish were the first targets of deportation policy in the US,” The Irish Times, March 22, 2017.

“No Frontiers but Those of Humanity Itself: Immigration Reform in Nineteenth-Century Massachusetts,” Immigration and Ethnic History Society Blog, March 20, 2017. 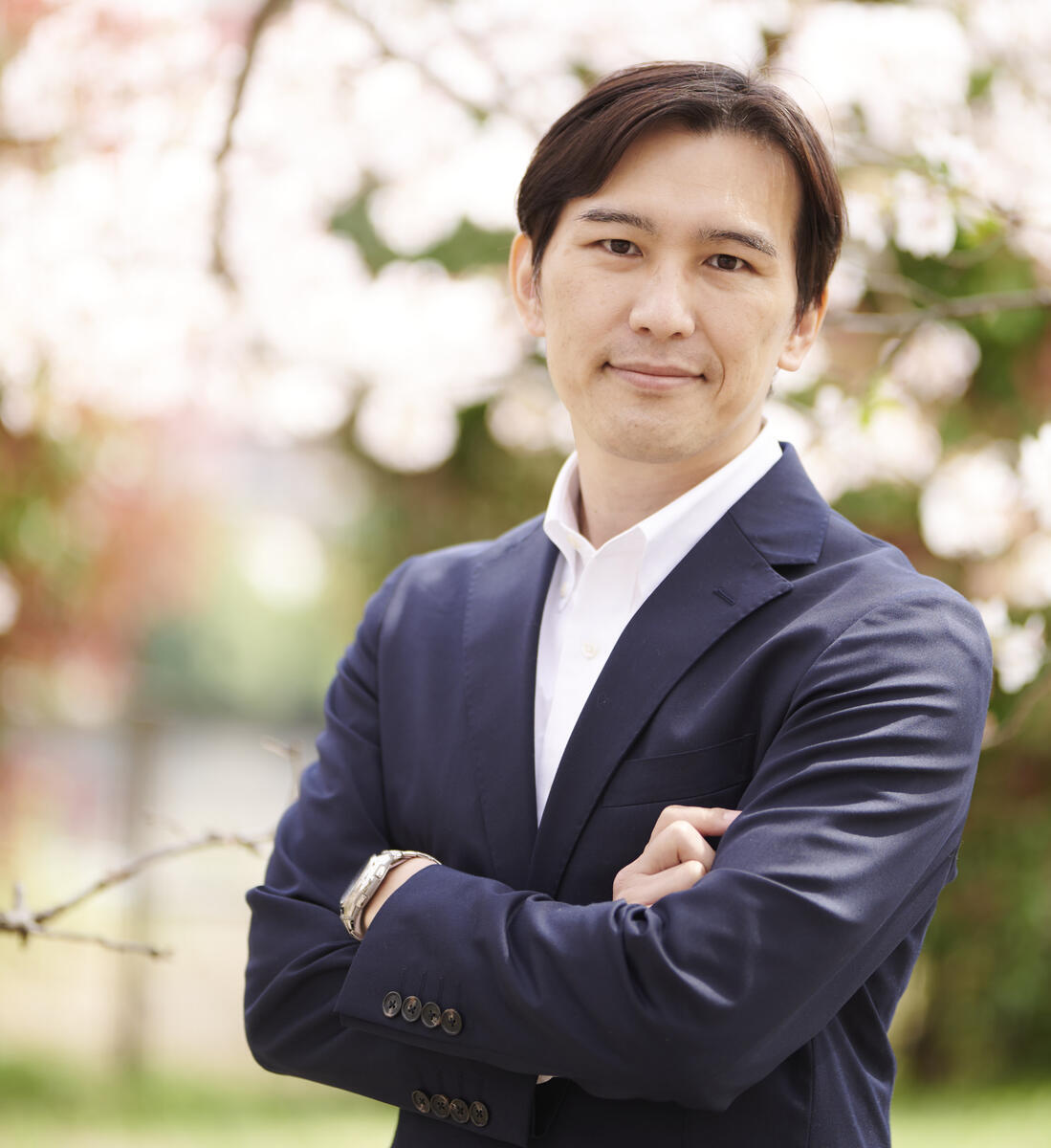