I study the history of the Soviet Union, from the perspective of Central Asia. My current project examines the early Soviet “cultural revolution” in Kazakhstan. During the 1920s and 1930s, Kazakh pastoralist communities were devastated by forced collectivization, mass famine, and political purges. In the midst of these hardships, Kazakh articulations of cultural revolutionary reforms shaped the nature of Soviet citizenship and made space for survival in the face of rapidly diminishing alternatives. In future projects, I hope to trace the links between these Central Asian reforms and global reformist ideals in the twentieth century, particularly in the context of “Third World” internationalism.

Before coming to Berkeley, I worked in the newly established undergraduate program at the University of Central Asia in Naryn, Kyrgyzstan, teaching survey courses in Central Asian history. I plan to continue working with UCA and the “Sanzhyra” Cultural and Historical Research Center in Bishkek, Kyrgyzstan, on a project that records oral histories of respected elders from rural Central Asia, whose memories bridge the gap from pre-Soviet to post-Soviet experiences and include details of village histories that often remain unwritten. We are publishing edited versions of these narratives and working to develop an open-access digital archive. 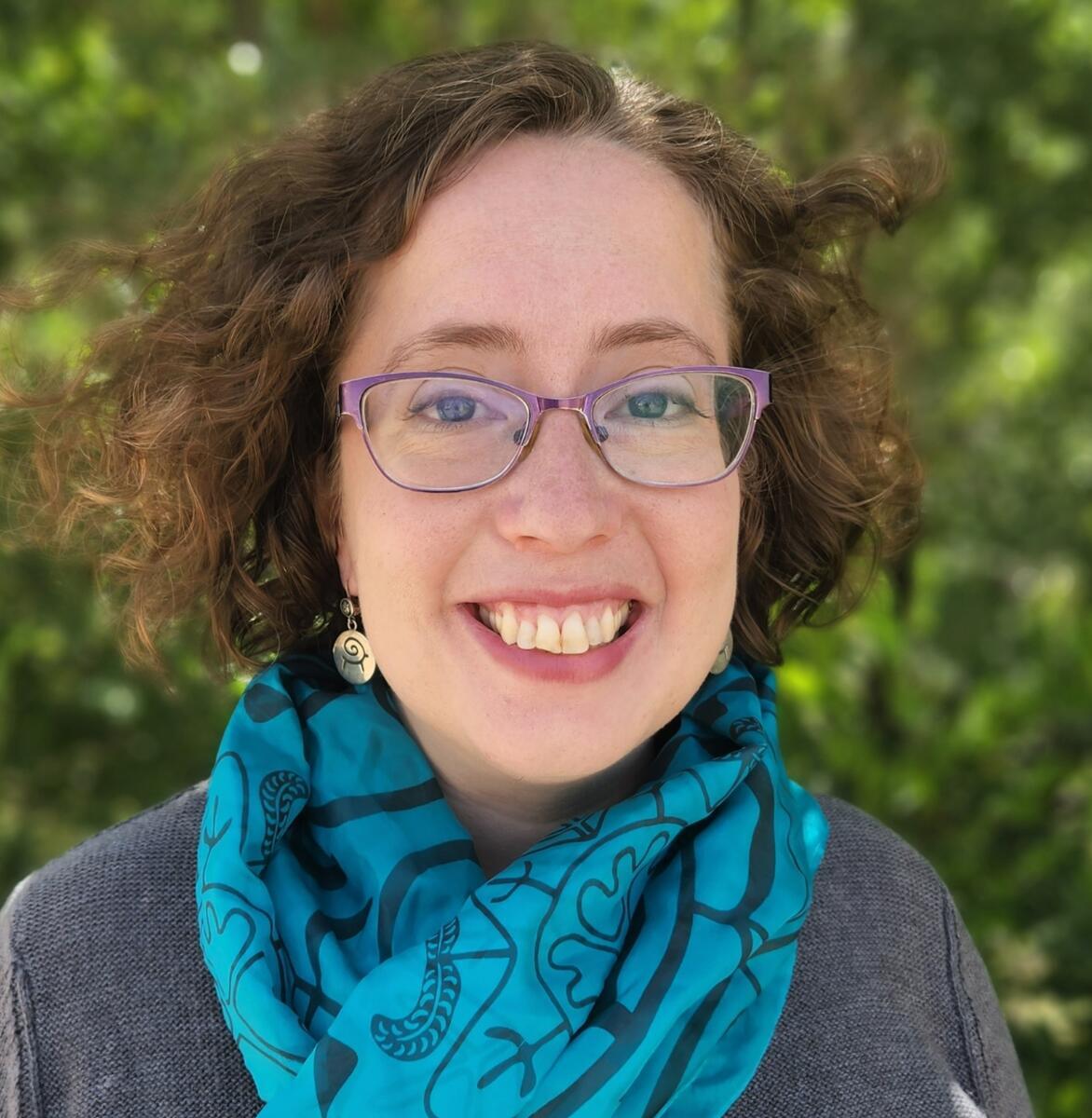