I am a historian of 19th and 20th century social and cultural U.S. history.  My research interrogates the consequences of American cultural ideas on vulnerable populations.

My manuscript, A Century of Denial: Farming and Child Labor in America, 1906-2018 analyzes the history of agricultural child labor in the United States and the ideas that have shrouded it from public attention while limiting legal protection for young workers.  In doing so, this project exposes a significant factor in rural poverty and explores the marginalization of poor Latinx, African American, and white children for whom education, health, and well being were sacrificed in the service of food production.  My second book project, The Wolf at the Door: Child Breadwinners and the Motion Picture Industry, 1921-1995 traces the history of child labor in Hollywood, exposing the ways that romanticized notions of childhood and the motion picture industry led to a loose patchwork of common law practices and loophole-ridden laws that failed to recognize and regulate the labor of child actors.

“‘No Age Limit for Justice!’: Child Activists and the United Farm Worker Movement, 1965-1975,” (under review with the Pacific Historical Review)

“Cultivating Healthy Personalities: Iowa and the Midcentury White House Conference on Children and Youth,” Annals of Iowa 75, no. 2 (Spring 2016): 130-163.

“They ‘used to tear around campus like savages’: Children’s and Youth’s Activities in the Santo Tomás Internment Camp, 1942-1945,” Journal of the History of Childhood and Youth 5, no. 1 (Winter 2012): 87-117.  **winner of the 2014 Neil Sutherland Prize, Best Scholarly Article on the History of Children and Youth

Playing with America’s Doll: A Cultural Analysis of the American Girl Collection, by Emilie Zaslow, in The Journal of Popular Culture (Spring 2019).

Fostering on the Farm: Child Placement in the Rural Midwest, by Megan Birk, in Journal of the History of Childhood and Youth 11, no. 1 (Winter 2018)

The 4-H Harvest: Sexuality and the State in Rural America, by Gabriel N. Rosenberg, in Journal of the History of Childhood and Youth (Winter 2017)

Raising the World: Child Welfare in the American Century, by Sarah Fieldston, in History: Reviews of Books (September 2016).

When Our Mothers Went to War: An Illustrated History of Women in World War II, by Margaret Regis, in Minerva Journal of Women and War (Spring 2010).

Clio in the Classroom: A Guide for Teaching U.S. Women's History, by Carol Berkin, Margaret Crocco, and Barbara Winslow, eds., in The History Teacher (August 2009).

Sex Goes to School: Girls and Sex Education before the 1960s, by Susan K. Freeman, in Southwest Journal of Cultures (December 2008).

Betty Friedan: The Personal is Political, by Susan B. Oliver, in The History Teacher (November 2008). 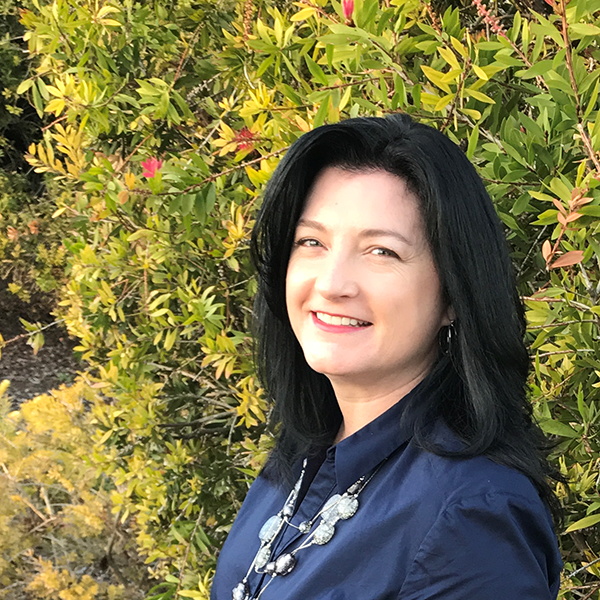