Her first book, Cooperating with the Colossus,was published by Oxford University Press in September 2022. It reconstructs a contentious U.S. military basing project advanced in Latin America during World War II under the banner of inter-American cooperation in hemisphere defense. Despite widespread acclaim for Pan-American unity with the Allied cause, defense construction incited local conflicts over governance that belied the wartime rhetoric of fraternal cooperation in a fight for democracy. Grounded in the experiences of communities surrounding U.S. bases in Brazil, Cuba, and Panama, the book examines those conflicts over governance – in the realms of labor rights, racial discrimination, sex, and criminal jurisdiction – and the myriad strategies devised to resolve them. The stakes of these fights were greater than the narrow technical questions of legal authority around which they pivoted. They tapped into matters of increasing importance in Latin American political contests in the 1930s and 40s, including the consecration of social rights, the role of the state in ensuring social welfare, the relationship between race and citizenship, and the propriety of the “modern woman.” Leaders in Latin America leveraged U.S. basing demands into unprecedented military assistance and development aid, while refusing any formal diminution of their nations’ sovereignty; but the improvisation of ad hoc systems of governance on the ground reveal the more discreet means by which hierarchy persisted despite professions of sovereign equality on the global stage.

Herman's current book project, on Antarctica, takes her fascination with conflicts over governance into the field of environmental history. In the 1970s and 80s, the Argentine and Chilean military governments attempted to colonize Antarctica with civilian villages in an effort to shore up their claims to sovereignty over slices of the Antarctic Peninsula, a place naturally uninhabited by humans. Herman's work places that story at the center of a broader struggle over the future of Antarctic governance to reflect on the contested place of nature in the postwar world. As Argentina, Chile, and the other members of the Antarctic Treaty System began to negotiate ground rules for the exploitation of Antarctica’s mineral resources, competing visions for Antarctica arose in opposition. Leaders of the Non-Aligned Movement insisted that Antarctica belonged to the “global commons,” akin to the deep seas and outer space, while a new global environmental movement fought to declare Antarctica a protected "World Park." Against this backdrop, Argentina and Chile set about strengthening their national claims, while Brazil, Ecuador, Peru and Uruguay entered the fray with Antarctic research stations of their own. This book brings together the high political story of Antarctic governance with the ground-level story of the colonists, geologists, environmentalists and entrepreneurs who executed it, to explore the crisscross of allegiances that shaped the fate of the continent.

Prior to entering academia, Herman spent several years in Argentina, Chile, Bolivia and Brazil working as a freelance translator, researcher and documentarian. Before joining the faculty at Berkeley, she was Assistant Professor of International Studies and Latin American Studies at the University of Washington, Seattle. She has received fellowships and awards from the Mellon Foundation, the Smithsonian Institution, the Social Science Research Council, and the Council on Library and Information Resources, among others.

Herman earned her Ph.D. in History at UC Berkeley and her B.A. in Literature, History, and Spanish at Duke University. 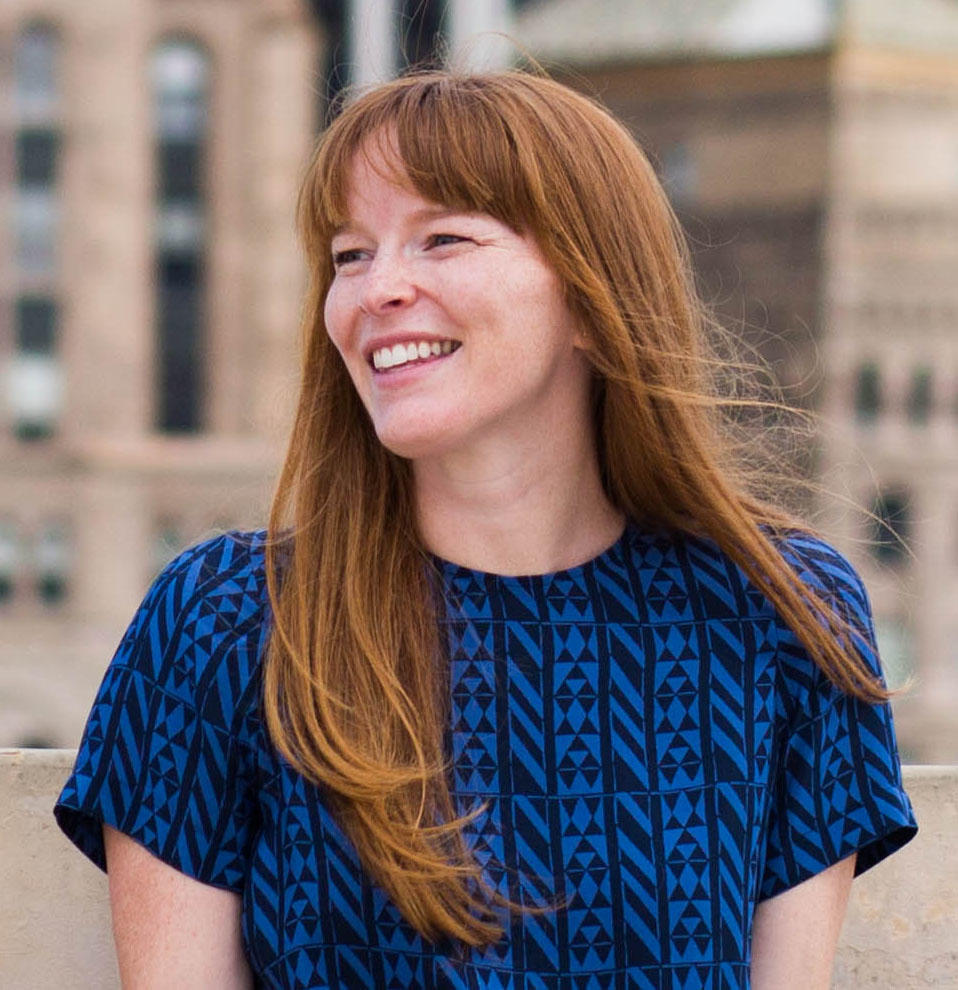