Preston Hotchkis Chair in the History of the United States I

Assistant Professor of History and of Social Studies, Harvard University (1999 – 2003)

The Wild Life of Law (in progress)

Becoming America: A HIstory for the 21st Century (with David Henkin; McGraw-Hill, 2014)

Response, in The Will to Punish, by Didier Fassin (2016 Tanner Lectures), Oxford University Press (forthcoming, 2018)

"When Felons Were Human" (2011), On the Human, National Humanities Center (featured contributor).

Littleton-Griswold Prize in American Law and Society (for The Crisis of Imprisonment), American Historical Association, 2009.

The Use and Abuse of History (response to Jonathan Simon, Mass Incarceration on Trial), Berkeley Law, UC Berkeley, Sept. 2014.

"Circuit Justice: Federal Courts, Legitimacy, and the Empire of Law in the Early Republic," Center for the Study of Law and Society, Berkeley Law, UC Berkeley, Oct. 20, 2014,

"Politics, Law, and the State in U.S. history: the New Political History"" Columbia University, May 2011.

"Between Social Death and the Gallows: the Necropolitics of Imprisonment in Nineteenth-Century America," Annual Meeting of the Organization of American Historians, 2005.

"'Slaves of the State:' The Politics of Penal Servitude in Late Nineteenth-Century America,"Annual Meeting of the Law and Society Association, Chicago, 2004.

"The Rise of the American Penal State," University of Chicago, 2003.

"Identity, Gender, and the Market: Global and Local Discourses of the U.S. Christian Right," Comment,Annual Meeting of the American Studies Association, 2002.

"The Crises of Imprisonment: Toward a Critical History of Punishment," American Bar Foundation, Chicago, 2002.

"Four Strikes and You're Out": America's First War on Crime," Annual Meeting of the Organization of American Historians, 2002

"The Decline and Fall of the American Prison," Inter-Asia Cultural Studies Conference on Globalization, Fukuoka, Japan, 2000.

"Citizens and Criminals: Prisons, Violence, and the State, 1890-1940," Annual Meeting of the Organization of American Historians, 1997.

"Discipline and Assault: the Everyday Practices of New York State Prisons in the Progressive Era," Annual Meeting of the American Historical Association, 1996.

"Bodies on the Borderline: the 'Menace of the Feebleminded' and the Social Body in the Progressive Era," Annual Meeting of the American Studies Association, 1994.

"'Derelict Upon the Ocean:' the Theorizing of Feeble-mindedness and the Borderline Case in Progressive America," (unpublished Masters essay), Columbia University, 1991.

The Rule of Law in International Historical Perspective (grad. seminar)

Member of the Media Board, Otago University Students Association, 1987.

Editorial Board, Law and History Review (2012-)

Reviewer, Oxford UP, Cambridge UP, NYU Press, U. Penn Press, Routledge, and U. of Virginia Press. 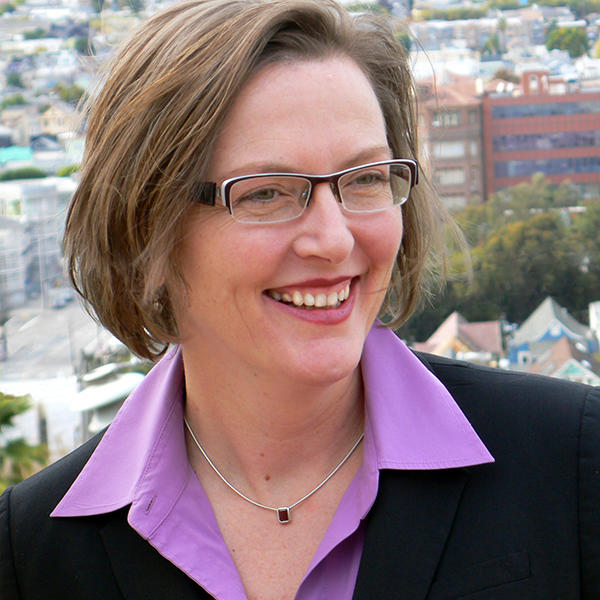