Preston Hotchkis Professor in the History of the United States

"Institutional Reality in the Age of Slavery: Taxation and Democracy in the States," Journal of Policy History 18 (2006): 21-43.

"Patrick Henry's Case Against the Constitution: The Structural Problem With Slavery," Journal of the Early Republic 22 (2002): 549-73.

"Slavery and the Politics of Taxation in the Early United States," Studies in American Political Development 14 (2000):197-225.

"The Civil War and Municipal Government in Chicago," in Toward a Social History of the American Civil War: Exploratory Essays, ed. Maris A. Vinovskis. Cambridge: Cambridge University Press, 1990, 117-38. 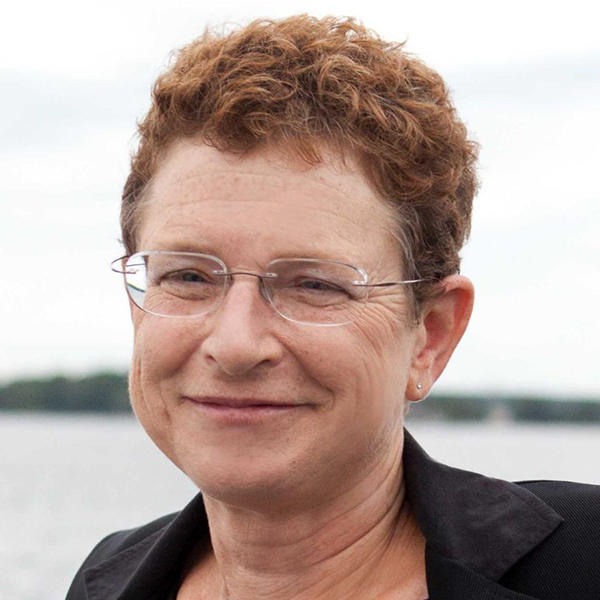