As an advanced doctoral candidate, I work on the history of underground nationalism and modern surveillance networks in the bustling cities of 20th century British India. My dissertation The Bomb, the Bullet and the Gandhi Cap: Violent Nationalism and Political Surveillance in Colonial India, 1906-1945 is a cultural history which explores a question that has long puzzled historians of modern South Asia: why was a nationalist movement presumably committed to Gandhian non-violence plagued by such extraordinary violence? Integrating a wide variety of multilingual local sources in English, Hindi and Urdu— from unexplored intelligence reports, recently declassified police records, old interview transcripts, intercepted personal letters, as well as popular and visual traditions fostered by travelling revolutionaries, underground publishing houses and hidden bookshops—my project explores the little-known entanglements between constitutional organizations like the Indian National Congress (INC) and the many violent secret societies of British India in search of answers. While a history of modern politics framed around a strict division between the two traditions has been written, The Bomb, the Bullet and the Gandhi Cap brings to life an anti-colonial world marked by movement, circulation and secrecy, and in so doing, offers a fuller understanding of why violence, as much as non-violence, is the language of politics in the post-colonial world.

In addition to my ongoing dissertation, I am also exploring a second book project titled The Empire of Spies: South Asian Dissent and the Making of Transatlantic Surveillance in 20th Century North America. Part global history, part history of technology, part history of race and immigration, The Empire of Spies will be the first comprehensive study of the transatlantic surveillance networks—overt and covert—as well as institutions, technologies, legal infrastructures and social relationships through which the British policed South Asian dissent in 20th century America.

History of Science and Technology

Fall 2021 History 103: Bullets, Sedition and Surveillance in the British Empire: Radical Politics and the Decolonization of South Asia, Primary Instructor.

Fall 2017 History 114A: Medieval and Early Modern India to the Coming of the British, Graduate Student Reader. 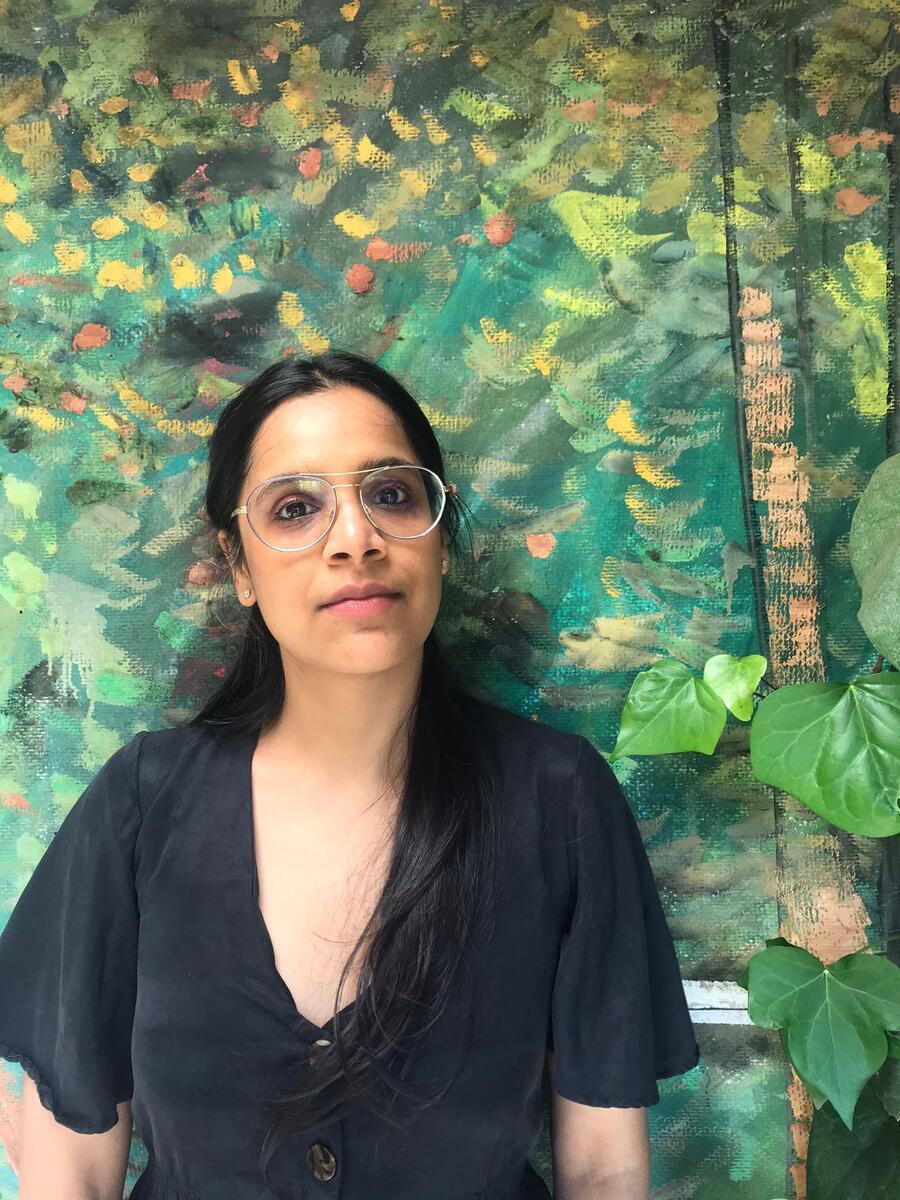