I study early modern European intellectual history, with a focus on England from the Reformation to the Enlightenment. In my dissertation I will explain why preachers, teachers, statesmen and political economists came to value knowledge for being "useful," and condemn learning that was "useless," over the course of the seventeenth century. I begin this history of useful knowledge with its elaboration in theological debates over the proper way to preach in order to edify a parish during the late stages of the Reformation. I then trace its trajectory into theories of political economy, when it was reconceived as an investment in the population to enrich the nation materially, rather than a pedagogy from the pulpit to reform the nation spiritually. This story can help account for the connection between new forms of religious discipline and toleration, and novel conceptions of population and economy that both came to be associated with the Enlightenment.

I co-founded and convened the Religion and History Graduate Seminar, and have organized the Berkeley-Stanford British Studies Reading Group. I have taught for introductory courses on modern European and early American history, and for an advanced course on thesis writing. I received a BPhil in history and philosophy from the University of Pittsburgh in 2015.

"Learning to Demonstrate the Spirit in English Practical Divinity," History of Knowledge Blog (2018)

"A 'Usefull (Indeed Most Usefull) Thing' and the Fortunes of a Scholarly Petitioner in Interregnum England," Journal of the History of Ideas Blog (2017)

"English Preaching Manuals, Clerical Expertise and the 'Learned Ministry,' 1570-1660"
Learning by the Book: Manuals and Handbooks in the History of Knowledge, Princeton University (June 2018) 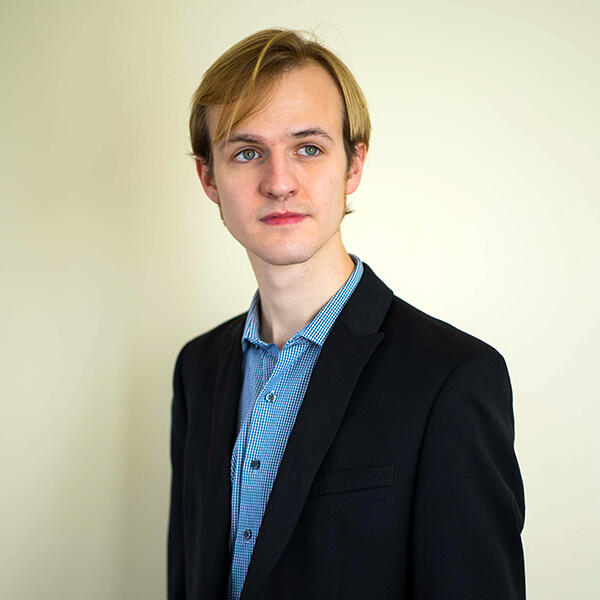