My research focuses primarily upon gender and American slavery, but I am equally fascinated with colonial and 19th century legal and economic history, especially as it pertains to women, systems of bondage, and the slave trade.

I am at work on a few new projects. My current manuscript Women of the Trade (under contract with Liveright) reorients our understanding of the British Atlantic slave trade by centering the lives and experiences of women, free and captive, in its telling. Organized like the typical slave ship journey, Women of the Trade crafts a narrative about the British slave trade in which women were fundamental, one wherein their financial investments and support, their social strategies and political maneuvering, their labor and commercial savvy, their love, and their resistance proved crucial. My next, Women, American Slavery, and the Law (also under contract with Liveright), will be the first book-length manuscript to examine the relationship between gender and the evolution of American slave/property law in both the North and the South from the colonial period to slavery’s legal end. It considers how the gradual abolition of slavery in the North affected free women’s lives, especially those who owned enslaved people. It also examines the relationship between the expansion of slavery into the West and the implementation of laws that protected married women’s property rights, particularly those living in newly formed states in which slavery would become economically fundamental. More profoundly, it explores how slave-owning women’s actions—particularly their demands that local and state courts recognize their rights to hold enslaved people in bondage—shaped the legal transformations that unfolded in both regions. And my study “'She had…a Womb Subjected to Bondage': The Afro-Atlantic Origins of British Colonial Descent Law" examines the relationship between West African customs and laws pertaining to enslaved descent and English maternal descent laws in Britain's North American colonies.

My first book, They Were Her Property: White Women as Slave Owners in the American South, was a regional study that drew upon formerly enslaved people's testimony to dramatically reshape understandings of white women's economic relationships to slavery. The book was based on my revised dissertation, which won the Organization of American Historians' 2013 Lerner-Scott Prize for the best doctoral dissertation in U.S. women's history. They Were Her Property foregrounded the testimony of enslaved and formerly enslaved people and put their reflections into conversation with other narrative sources, legal documents, and financial records in order to show how white women's pecuniary investments in the institution shaped their gender identities and to situate them at the center of 19th century America's most significant and devastating system of economic exchange. As a whole, the book offered more expansive and differently gendered understandings of American slavery, the trans-regional domestic slave trade, and nineteenth-century slave markets.

They Were Her Property won the Lapidus Center for the Historical Analysis of Transatlantic Slavery (at the New York Public Library’s Schomburg Center for Research in Black Culture) 2020 Harriet Tubman Prize for the best nonfiction book published in the United States on the slave trade, slavery, and anti-slavery in the Atlantic World, the Southern Association for Women’s Historians 2020 Julia Cherry Spruill Prize awarded for the best book in southern women’s history, the Southern Historical Association’s 2020 Charles S. Sydnor Award, which is awarded for the best book in southern history published in an odd-numbered year, the Society for Historians of the Early American Republic’s 2020 Best Book Prize, the Organization of American Historians’ 2020 Merle Curti Prize for the best book in American social history, and the Los Angeles Times Book Prize in History. I am the first African-American and the third woman to win this award since it's inception in 1980.

This year I am spearheading the Department of History's first African and African-American History Writer's Workshop. This workshop encourages scholars from across the disciplines on Berkeley’s campus who are working at the forefront of new historical research about African-descended peoples in a range of hemispheric contexts to submit brief abstracts for consideration. An extension of the work which the department’s Task Force on Racial Equity and Inclusion is conducting, I hope this workshop will serve two purposes. First, this gathering is designed to provide scholars at all stages of their careers (graduate student-scholars are especially welcome) from across the disciplines with the opportunity to circulate their research in a welcoming and supportive intellectual environment. I also hope this endeavor will help us cultivate a community of African-descended scholars within the department and connect them with others on campus.

Confirmed participants will be asked to submit a short paper draft such as a course paper,​ ​an article-in-progress, or chapter-in-progress (no longer than 35 pages) at least two weeks prior to their workshop date. After a brief introduction from the author, a pre-selected commentator will be asked to deliver remarks and pose questions before the discussion is opened to everyone.

To submit a paper for consideration and inclusion, please upload a short biography (150 words or less) and a 200 to 300-word description of your proposed paper along with a title​ ​by September 1, 2021 (this information will be used to select participants and in promotional materials for the workshop) here: https://forms.gle/D7kydyMXRgkKF4hK6

PhD, History, Rutgers, The State University of New Jersey, May 2012

MA, History of the United States, Rutgers, The State University of New Jersey, May 2007

BA, Psychology, Rutgers, The State University of New Jersey, May 2003

National Endowment for the Humanities Fellowship for University Teachers, 2017-2018

“White Women and the Economy of Slavery.” Not Even Past, February 1, 2019, https://notevenpast.org/white-women-and-the-economy-of-slavery/

"A Thousand Words, Countless Silences and the Audacity of Black Love," The Berkeley Blog, March 31, 2016, http://blogs.berkeley.edu/2016/03/31/a-thousand-words-countless-silences...

Letters of Recommendation for Undergraduates

If you are considering asking me to write a letter of recommendation for you, please be mindful of the following. I only write letters of support for students who have completed two or more classes with me, one of which must be a seminar or an independent study. Even for those students who have taken multiple courses with me, I can only write a substantive letter of support if I know you. Simply earning an "A" in the class is not enough. I have to know something about you, so it is in your best interest to make yourself known to me. Visit me during office hours (Only if you have a valid reason. Do not just sign up for weekly appointments for the sole purpose of obtaining a letter), actively participate in class, and ask questions in and out of class if you have any. In short, set yourself apart from your classmates. If you don't do these things, there isn't much that I can write about beyond your letter grade. No school wants a letter saying, "Student Q was in my 200-person class and earned an "A." I think they'd be okay in your graduate program."

Before requesting a Letter of Recommendation you should also ask yourself whether my interactions with you would allow me to evaluate you on the following factors:

Graduate school admissions committees ask faculty to evaluate each student on this range of factors. In fact, I extracted these items directly from the faculty interfaces for recent student applications. If I cannot give graduate admissions committees my honest evaluation regarding these factors, it is best for you to request a letter from an instructor who knows you and your work well enough to do so. The best professors to do so would be those who you've had more than one small seminar-style class with and/or those with whom you've worked closely and have read and critiqued your written work.

If you consider the above and you still would like for me to write a letter for you, you must request it at least FOUR WEEKS before the deadline. Additionally, you must provide the following, without exception:

I prefer to receive all of your letter requests at once. If you plan to apply to more than 2-3 schools, I recommend that you create an Interfolio account at: https://www.interfolio.com/ which allows your letter writers to upload their letters and then allows you to send them to as many schools as you want. There is a small fee to sign up, but I find that it is worth it.

If you would like to make an announcement that is addressed to undergraduates enrolled in my lecture courses, please email me at sejr@berkeley.edu for prior approval at least two days before you would like to visit. Please do not just show up to class without consulting with me first. 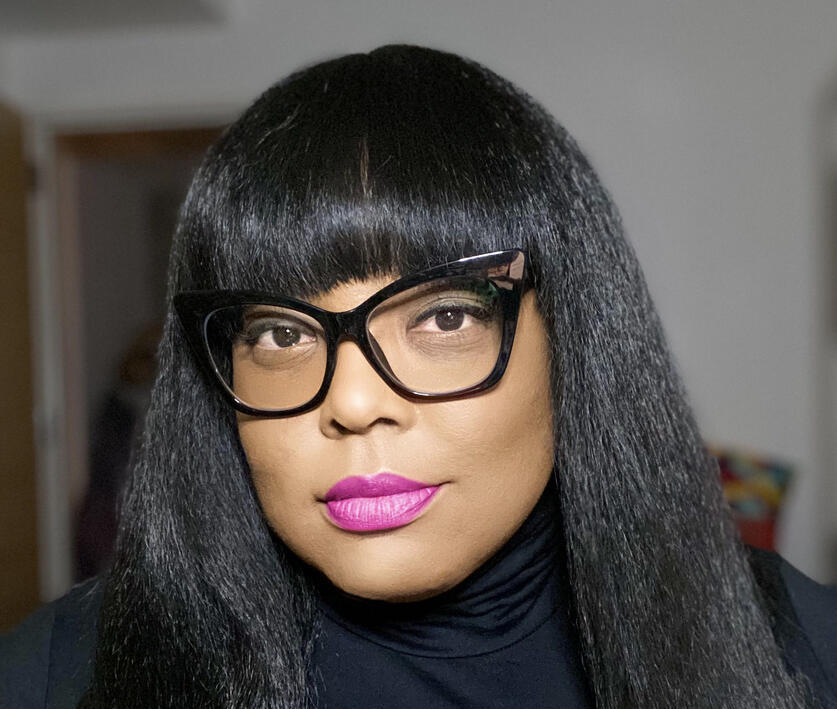