"Imagining Marcus Aurelius in the Renaissance: Forgery, Fiction and History in the Creation of the Imperial Ideal," in For the Sake of Learning, edited by Ann Blair and Anja-Silvia Goeing (Leiden: Brill, 2016).

"Imperial Anxiety, the Roman Mirror, and the Neapolitan Academy of the Duke of Medinaceli," in Representing Rivalry in the Early Modern Mediterranean, edited by Barbara Fuchs and Emily Weissbourd (Toronto: University of Toronto Press, 2015).

“Gregory XIII and Political Pragmatism in the Age of the Pax Hispanica” in Memoirs of the American Academy in Rome, (Rome, 2009).

“The Ties that Bind: The Colonna and the Spanish Empire in the 17th Century,” in Roma Española (Madrid, 2007).

“The Imperial Renaissance”, in The Renaissance World edited by John Jeffries Martin (Routledge, 2007).

"Between Empires: Spanish Sicily and the Contest for the Central Mediterranean in the Late Sixteenth Century," in Espagna e l'oriente islamico, Istanbul, 2007.

"Between Courts: The Colonna Agents in Italy and Iberia, 1555-1600," in Your Humble Servant. Agents in Early Modern Europe, 1500-1800, Edited by Marike Keblusek, Badeloch Noldus and Hans Cools, in cooperation with the Royal Netherlands Institute in Rome. Hilversum: Verloren, 2006.

"Rome, 1592: An Introduction to A Newly Discovered Parish Census," in Memoirs of the American Academy in Rome, 2006. 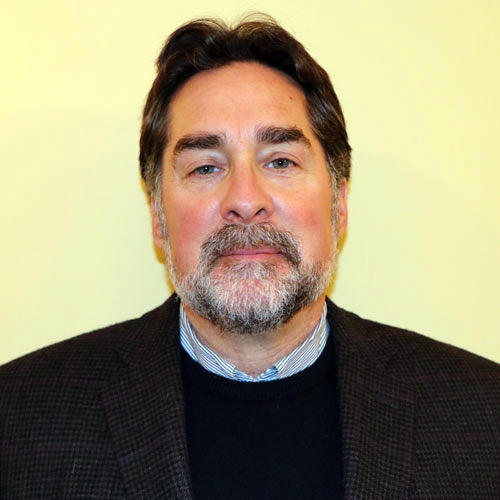