I am a historian of global Europe from the 18th century to the present, focusing on the history of capitalism, economic history, and empire in global perspective. While my particular interests lie in Western Europe (Britain, France, Germany, mostly), I conceive of Europe broadly and seek to place European history in the context of its interactions with the wider world. The sprawling nature of capitalism and the world economy require an engagement with non-European history. Similarly, Europe's imperial and colonial past beyond the geographic boundaries of the continent is an important part of that history. My first book, The Global Transformation of Time: 1870-1950, explored the history of globalization, tracing changing political, economic, and legal regimes of time during an area of intensified interactions between Europe and other world regions. The book follows time in its different manifestations as social and economic clock time and calendar time from Germany, France, and Britain, to British India, the colonial world broadly, the late Ottoman Levant and Egypt, and the League of Nations. I consider this book a reflection on how to conceptualize the movement of goods, people, and ideas in global and international perspective. I published an article related to the book in The American Historical Review in 2013.

I am currently completing a project titled Archipelago Capitalism: A History of the Offshore World, 1920s-1980s. The book reopens the history of twentieth-century political economy and capitialism (in its free-market, neoliberal variety in particular) in Europe and beyond, by pointing to an economic,  legal, and political regime of smaller, often enclave-like territories and spaces that thrived on the sidelines of a world otherwise increasingly dominated by nation-states: tax havens, offshore finance, flags of convenience, and free trade zones. At the same time, the book provides the first archivally-based account of how 'offshore' came into existence as a sophisticated, far-flung system often beyond the reach of national regulators and governments. The book thus seeks to shed light on the origins of tax avoidance and evasion on a global scale, one of the most pressing current problems with profound implications for the rise of inequality throughout the twentieth century. The project uses a multi-archival approach that combines documents from over 30 national archives, central banks, multilateral institutions, private banks, and oral history interviews in locations such as Australia, Bahamas, Britain, Canada, Cayman Islands, France, Germany, Guernsey, Ireland, Jersey, Luxembourg, Panama, Singapore, Switzerland, and the US. A pilot article based off this work was published in The American Historical Review in December 2017. Another article on the intersection of decolonization and the expansion of tax havens is forthcoming in Past and Present.

Two new projects emerged out of my book on tax havens: the first is on the global economic and social history of shipping in the twentieth century. The second project sits at the intersection of economic history and legal history. It traces relations and conflicts between companies/investors and states, the evolution of different legal regimes for the protection of property abroad, and the gradual move of economic disputes to arbitration courts.

Since graduate school, I have maintained an interest in the histories and languages of the (Arab) Middle East, and relations between Europe and the Middle East are an additional area of expertise.

As of summer 2018, I am part of  a team of researchers who work on environmental history. Titled "The Rise of Environmental Governance: A History of the Contemporary Human-Earth Relationship," the project is generously funded by the European Research Council (ERC). My contribution is an examination of how multinational corporations were involved with shaping environmental policies. Our team is based at KTH Stockholm, University of Cambridge, University of Sydney, and UC Berkeley. Please look out for conference CfPs if you work on related matters.

I am eager to work with graduate students in any area bordering my interests, and I am particularly enthusiastic about advising multi-archival, multi-linguistic projects that require training in different languages and national histories. Prospective students should contact me for advice on the application process.

International Research Award in Global History 2016, awarded by Universities of Basel, Heidelberg, Sydney, for organization of a conference

Council for European Studies  best article prize (for Whose Time is It?), 2014

“Funk Money”: The End of Empire, the Expansion of Tax Havens, and Decolonization as an Economic and Financial Event, forthcoming, Past & Present. 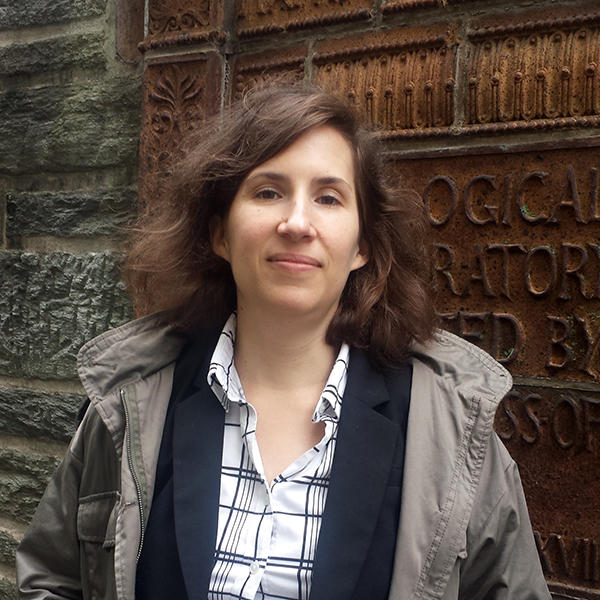