Politics and ritual in late Carolingian and Capetian France; Carolingian and post-Carolingian monasticism; political power and religious discourse; diplomatic (the study of charters and diplomas); historiography.

Just about anything to do with northern European culture from the Merovingians to the eve of the Hundred Years' War, but especially kingship, historiography, archaeology, women, monasticism, the cult of saints, ritual, liturgy, propaganda, political theory, and the transformation of political communities from kingdoms to states. Also contemporary political mythologies of medieval history.

History 155A: Europe in the Early Middle Ages

History 155B: Europe in the Later Middle Ages

History 156C: The Justice of the State in the Middle Ages

History 103B: Crime, Punishment, and Peace-Making in the Middle Ages

History 103B: Violence and Feud in the Middle Ages

History 103B: Monks, Women, and the Otherworld

History 103B: How Does a Ritual Mean?

History 103B: Bodies Politic, Eucharistic, and Heretical in the Later Medieval Europe

History 103U: Biography from the Greeks to VH1

History 280B: How Does a Ritual Mean?

History 280B: Archaeology and History

History 283: Writing through History; The Stakes of History

History 285B: The Christianization of Early Medieval Europe

History 285B: The Re-formation of Europe: Monastic Reform between Benedict of Aniane and Bernard of Clairvaux

History 285B: The Carolingians

History 285B: Diplomatic with a Human Face

History 285B: Ethics and Political Practice under the Carolingians

Medieval Studies 200: Introduction to Materials and Methods: The Objects of Study

"Peace as Integration," in A Cultural History of Peace in the Medieval Age, ed. Walter Simons (Bloomsbury, forthcoming)

"What ever happened to wisdom? Why we have Mirrors for Princes but none for Presidents," in Why the Middle Ages Matter, ed. Celia Chazelle et al. (New York: Routledge, 2012), 183-198

"England, France, and the Problem of Sacrality in Twelfth-Century Ritual," in Cultures of Power: Lordship, Status, and Process in Twelfth-Century Europe, ed. Thomas N. Bisson (Philadelphia: University of Pennsylvania Press, 1995), 124-148 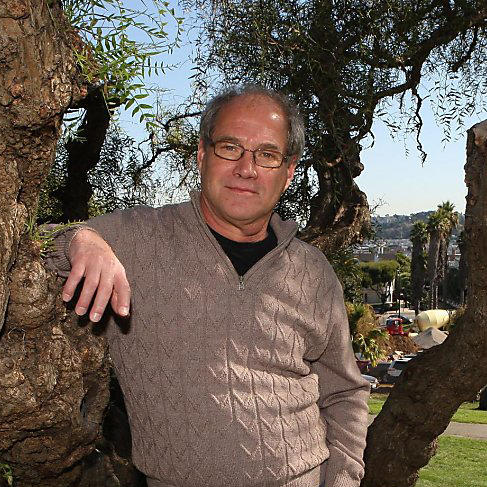