My research and teaching explores the extraordinary capacity of individuals and societies for change, using the rapid transformation of Europe over the eleventh and twelfth centuries as a lense to interogate contemporary understandings of life choices and the social, economic, political, and cultural forces conditioning them. Medieval religious beliefs and practices figure centrally in my work: I am profoundly interested in the radical claims made for human efficacy on the basis of otherworldly premises and the paradoxical results of attempts to realize religious ideals in this world.

I have a particular interest in movements for reform in the eleventh and twelfth centuries. What really distinguished them from earlier, Carolingian-era, efforts to create a Christian society? How did the material culture of western Christianity figure in the novel claims to authority advanced for the priesthood and the new ecclesiastical and social order reformers attempted to realize?

Another longstanding fascination is with medieval Italian cities: the development of their institutions, social relations, their urban landscapes, and cultures. The creative interaction and reciprocal influence between religious and communal institutions - in methods of decision-making, ritual expression of claims to power, and notions of community - are particularly intriguing to me. What did the leaders of the early commune learn about the exercise of power from attending their bishop's court, or about the ways to organize elections from monastic communities? The Italian cities offer rich sources and interpretive questions for the study of the circulation of ideas and practices fostering human collaboration and peaceful coexistence.

Power and the Holy in the Age of the Investiture Conflict: A Brief Documentary History, in The Bedford Series in History and Culture, ed. Lynn Hunt (New York: Bedford/St. Martin's, 2005).

The Bishop's Palace: Architecture and Authority in Medieval Italy (Ithaca, N.Y.: Cornell University Press, 2000). Awarded the 2001 Helen and Howard R. Marraro Prize of the Society for Italian Historical Studies for the best book in Italian history.

"The Liturgical Vestments of Castel Sant'Elia: Their Historical Significance and Current Condition," Medieval Clothing and Textiles 10 (2014): 79-96.

"The Florentine Bishop's Ritual Entry and the Origins of the Medieval Episcopal Adventus," Revue d'histoire ecclesiastique 96 (2002): 5-28.

"Toward a New Periodization of Ecclesiastical History: Demography, Society, and Religion in Medieval Verona," in Portraits of Medieval and Renaissance Living: Essays in Memory of David Herlihy eds. Samuel K. Cohn, Jr. and Steven A. Epstein (Ann Arbor: University of Michigan Press, 1995). 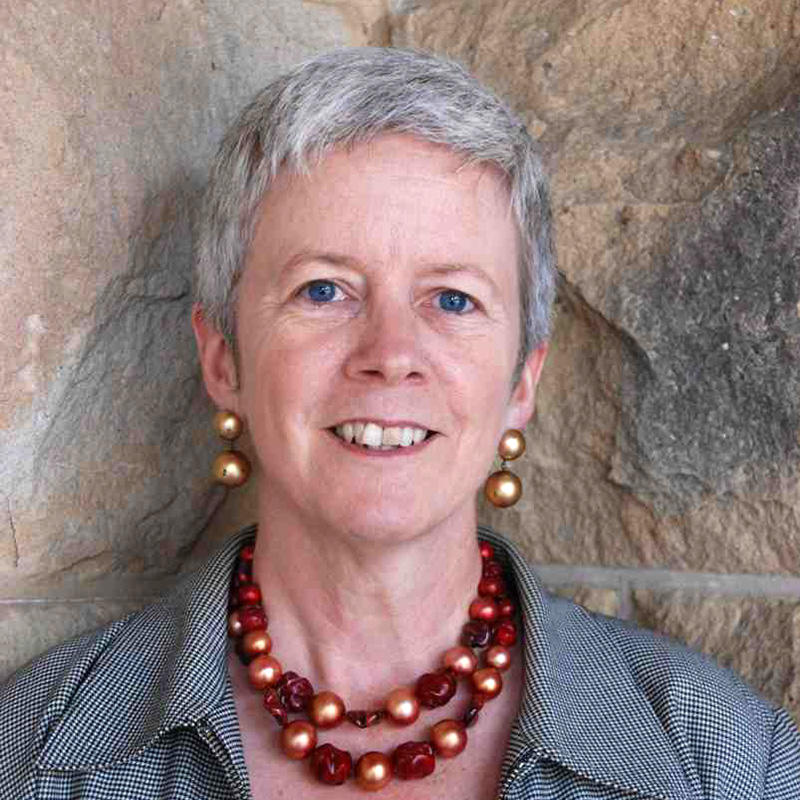