"Stephanie Jones-Rogers, assistant professor of history at U.C. Berkeley, describes it as an "intimate labor." In her 2017 article in the journal Slavery and Abolition, Jones-Rogers highlights a common scene on the streets of Charleston during the time of slavery and gives a brief account of how enslaved wet nurses rose to the status of a valuable commodity in the American South. Spotting a 'good natured, healthy looking Negro woman ... with an infant in her arms,' as she was described in an undated letter uncovered in the archives of the South Carolina Historical Society, a woman by the name of Mrs. Girardeau asked the enslaved woman if she knew of a wet nurse to be hired.

According to the letter, Girardeau was informed by the woman that 'she was one herself and was in the hands of a broker for hire.' Jones-Rogers writes that Girardeau quickly contacted her friend, a new mother, and the family's agents were soon successful in purchasing the enslaved mother and her child. While Girardeau's story is one of many such accounts of white families relying on slaves for the purpose of breastfeeding their children, historians seem to disagree on just how common this practice was in America."

Jones-Rogers is currently working on a book manuscript, "Mistresses of the Market: White Women and the Economy of American Slavery," which is under contract with Yale University Press. The book is a regional study that draws upon formerly enslaved people's testimony to dramatically reshape current understandings of white women's economic relationships to slavery. 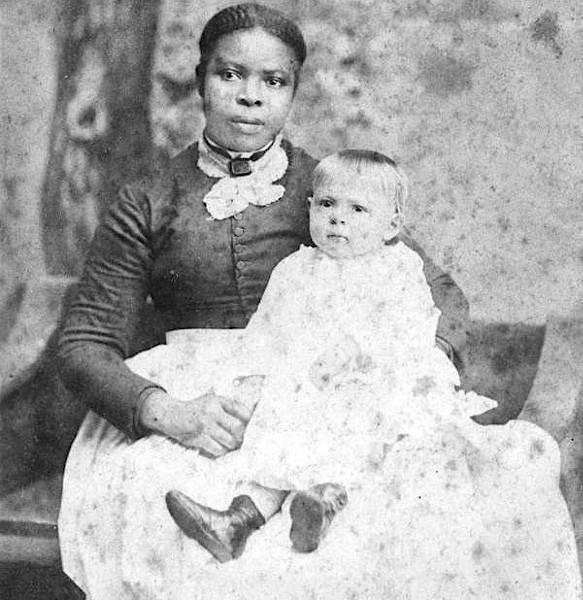 State Library and Archives of Florida